LeSean Thomas and Crunchyroll Join Forces for "Children of Ether" 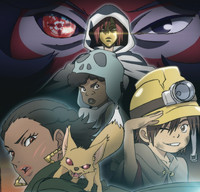 Animation for Children of Ether is being produced by Yapiko Animation, which will also feature an original music soundtrack composed and performed by Mr Hudson. U.S. comic artist Ronald Wimberly contributed to the early concept designs. 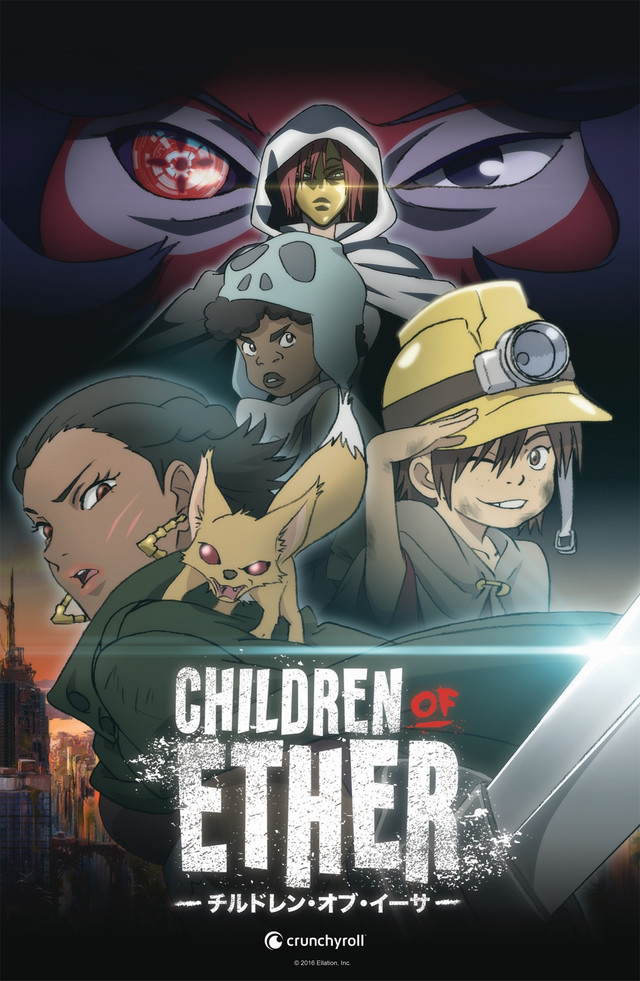