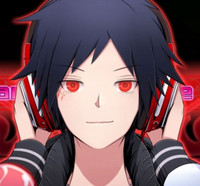 XSEED Games announced some new details for the localization of Akiba's Trip spiritual successor Akiba's Beat, including information regarding the audio options. The RPG will be getting dual audio voiceover support, with both Japanese and English language dialog options covered for over 22,000 spoken lines. The audio will be on-disc for the PlayStation 4 version, while the PS Vita version will feature English audio out of the box with the option to download the Japanese audio for free.

There's also a pre-order bonus in the form of a plush based on Pinkun, which is described as Akiba's Beat's "cute little uggo" mascot character. The 3.5" tall pocket plushie, pictured below, will be available with pre-orders at participating retailers until supplies last. 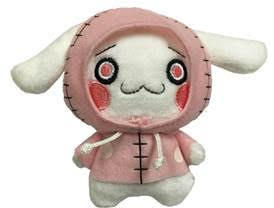 Akiba's Beat is currently planned for a Q1 2017 launch in the west.