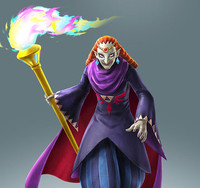 Koei Tecmo announced plans to launch new Hyrule Warriors DLC in Japan on October 31, so expect it to arrive elsewhere around that time, too. This update brings two characters to the Wii U and 3DS versions, with the latter getting some extra content on top of that. New characters getting in on the action with the A Link Between Worlds DLC include Ravio and Yuga, pictured below. 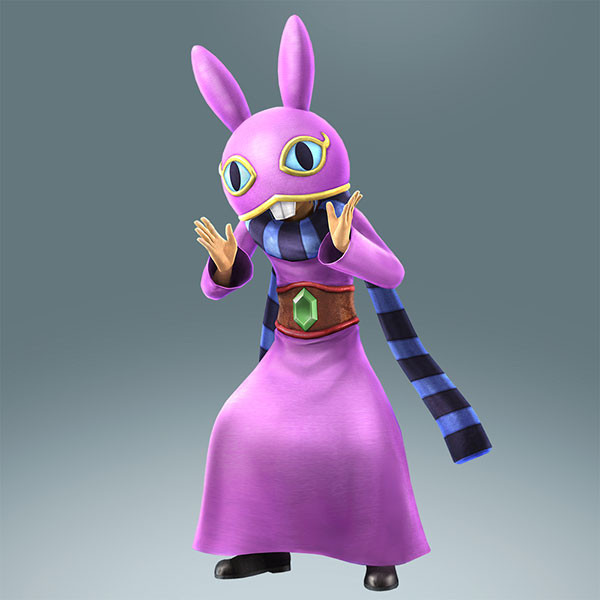 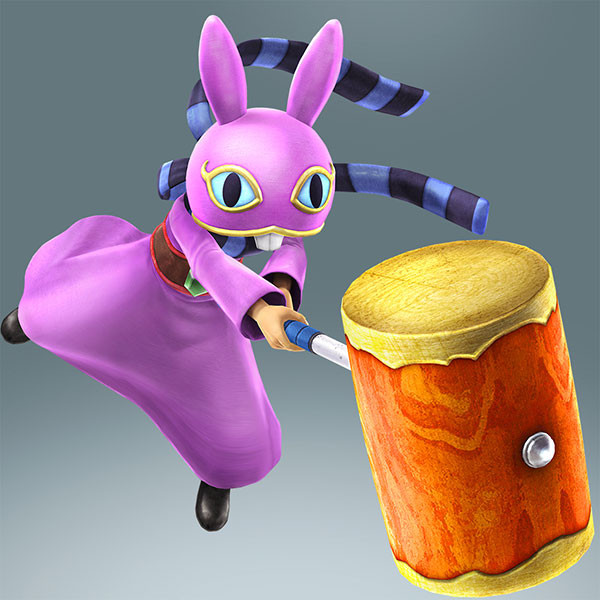 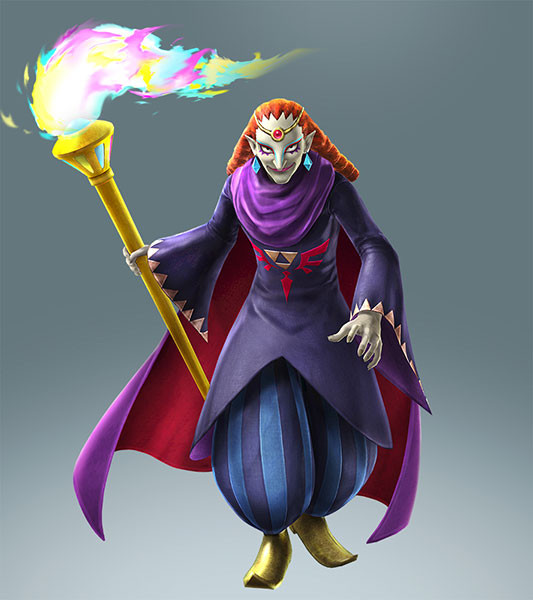 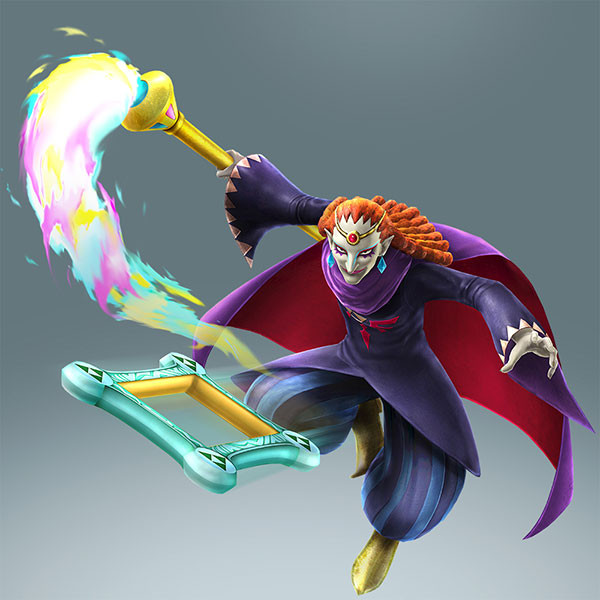 In addition to the new characters on Wii U and 3DS, the 3DS version tosses in a new Lorule Adventure Map based on the 3DS outing, as well as 17 new costumes. You can see some map screens, five of the costumes, and a few of the new Fairy outfits below. 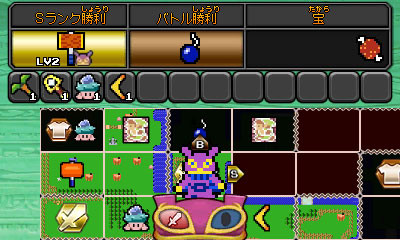 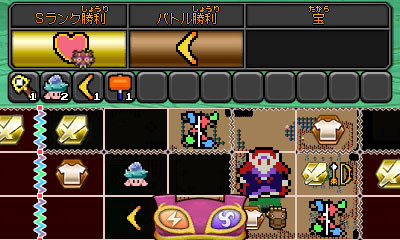 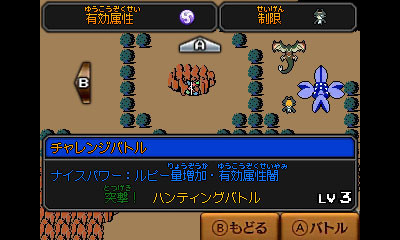 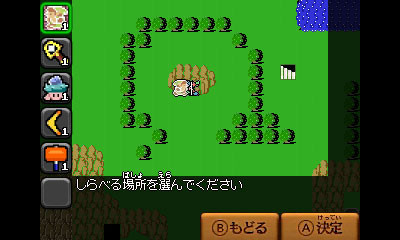 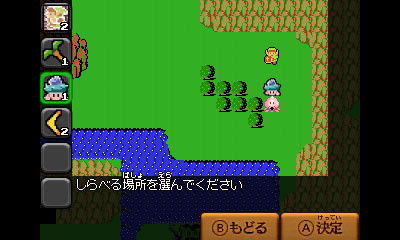 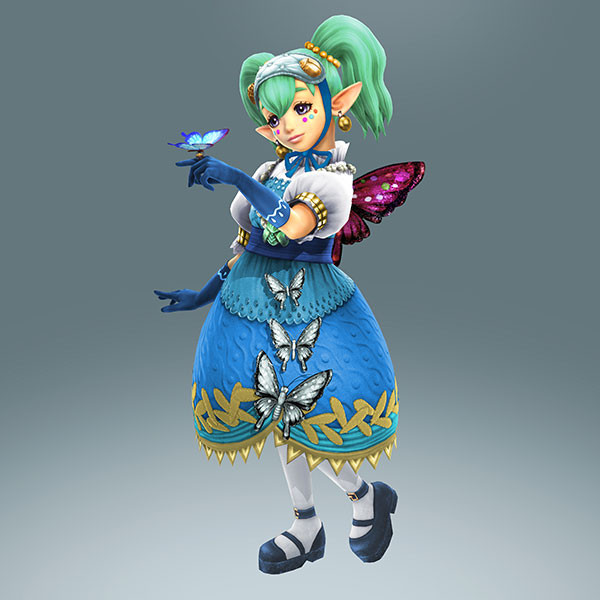 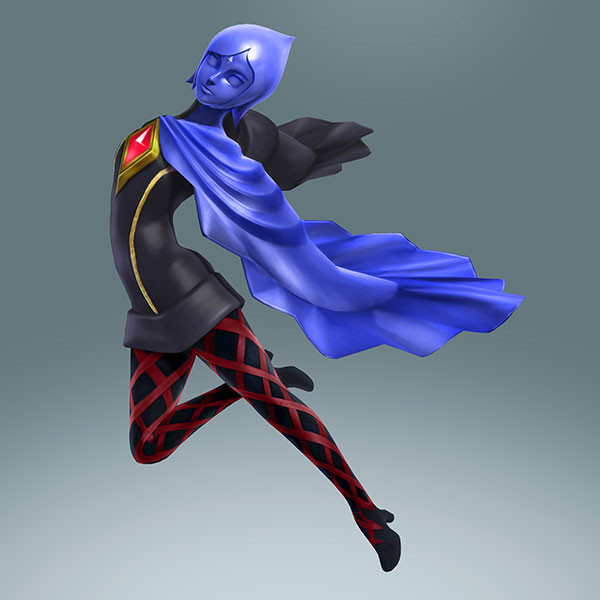 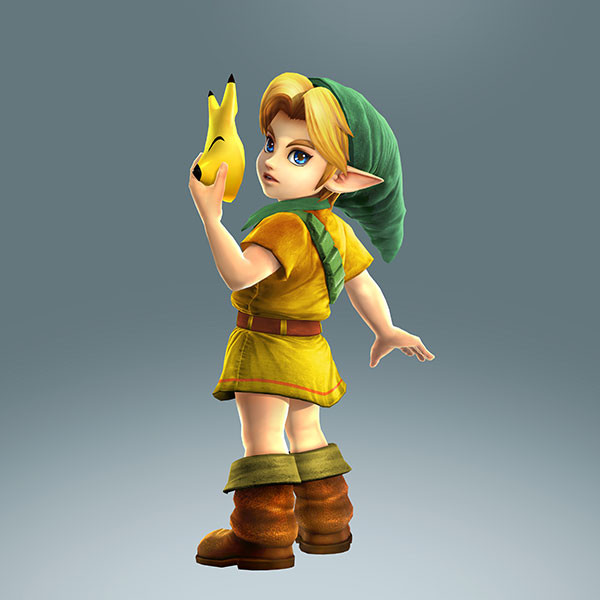 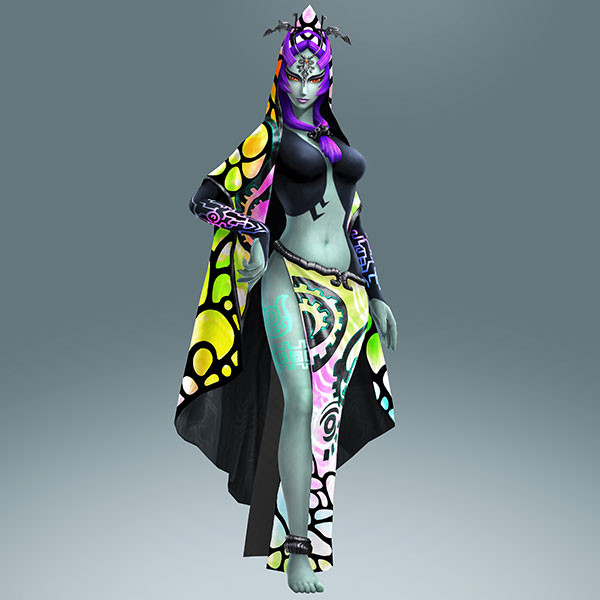 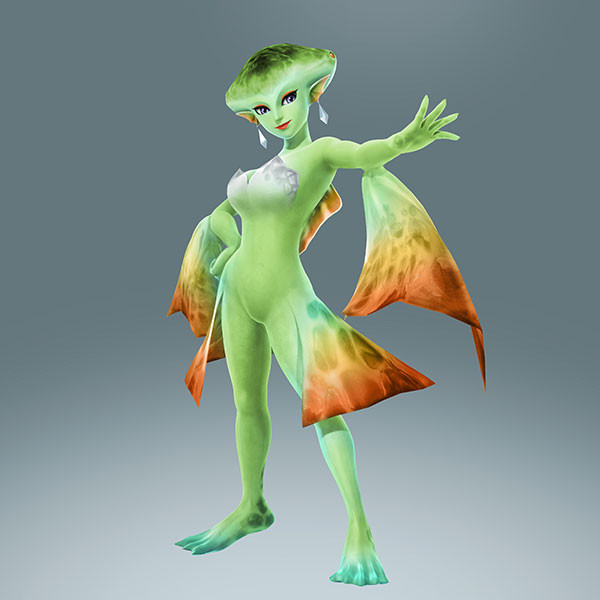 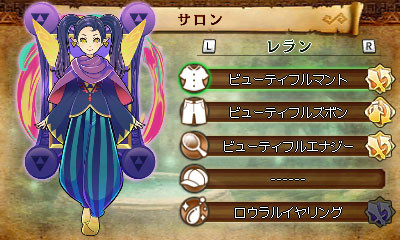 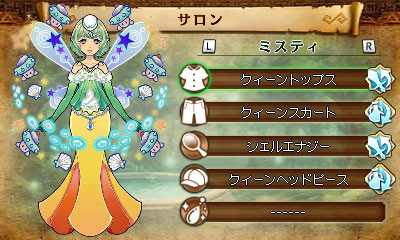 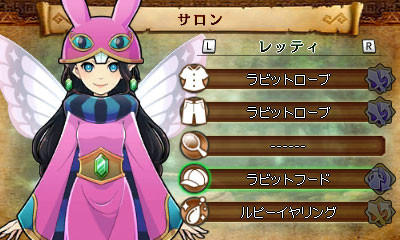