Her next mini album will be produced by HAKUEI (PENICILLIN vocalist) 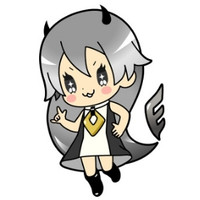 TMS Music, a music subsidiary of anime production company TMS Entertainment, announced yesterday that 29-year-old anime voice actress/singer Eri Kitamura made an artist contract with them and they will release her five-song mini album next year. Kitamura is repped by EARLY WINGS and previously belonged to Pony Canyon, Lantis, and Starchild (King Records).

She performed at the Amazing Soul Fes 2016 in Shanghai event in China on October 21, and it was her first singer activity in two years. Her first album from TMS Music will be produced by HAKUEI, the vocalist of Japanese rock band PENICILLIN.

in Miss Bernard said., and Rio Wezley in Vivid Strike!. 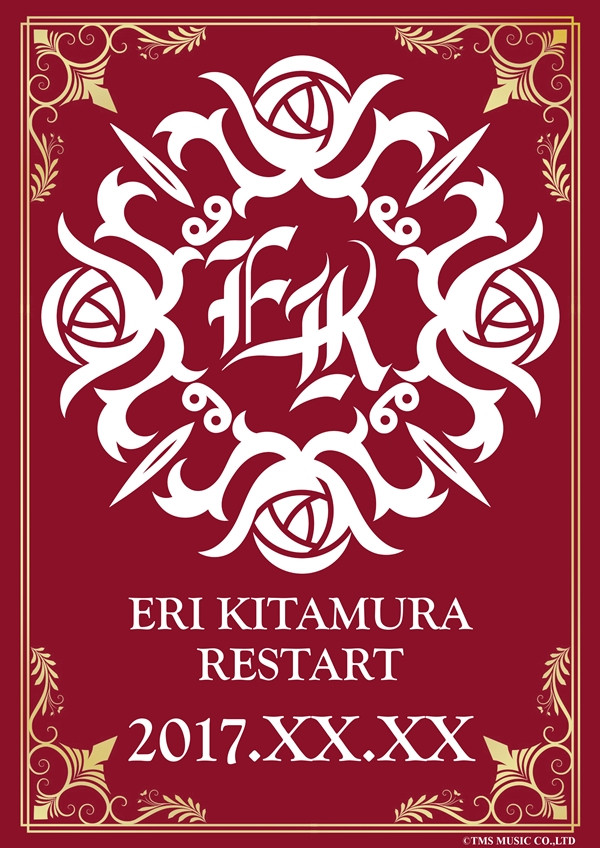 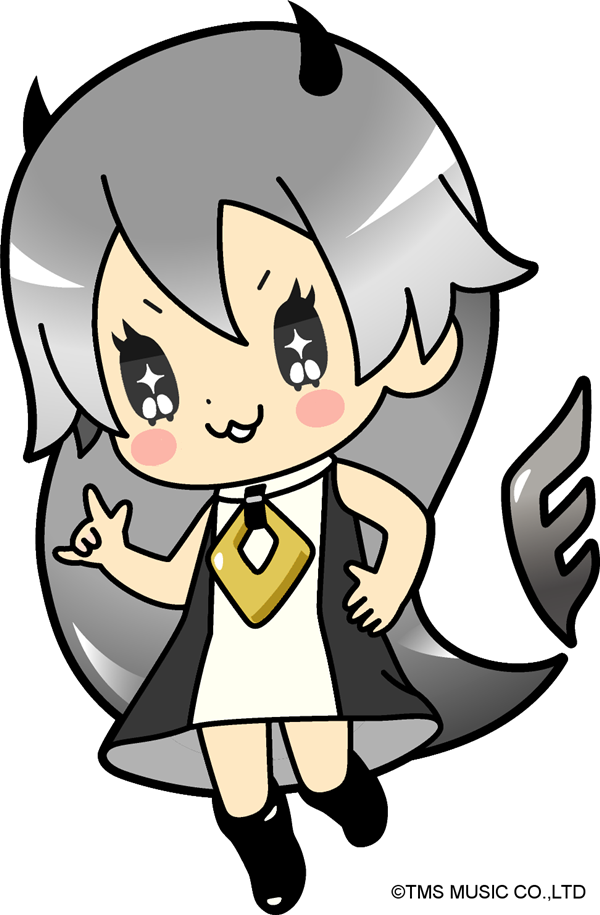 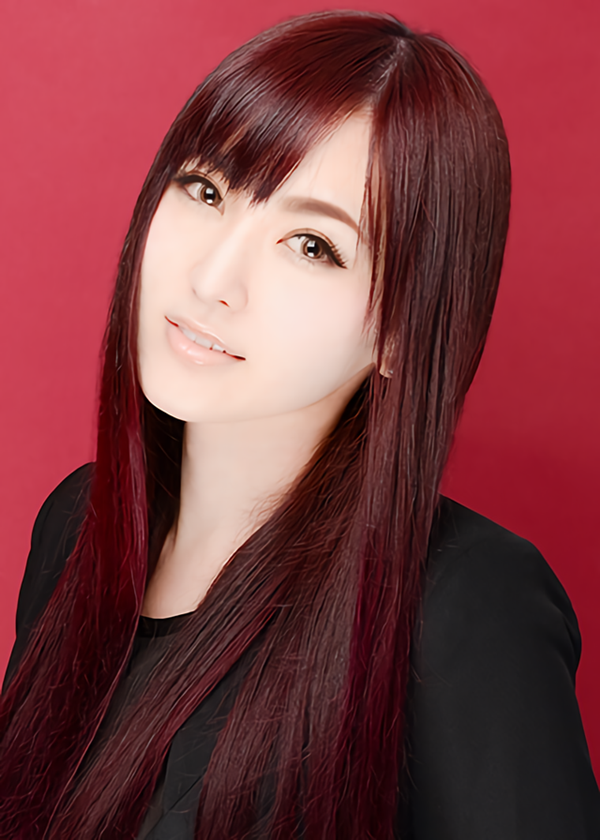