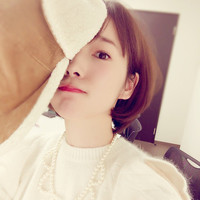 Good news, AniTwitter: Maaya Uchida is on board with her very own account! She announced the launch on her official blog, asking people to go have a look and follow her.

While she claims to still be learning the ropes, she's already posted a couple of photos.