The new 13-second teaser for the live-action "Ghost in the Shell" is raising more questions than it's answering. 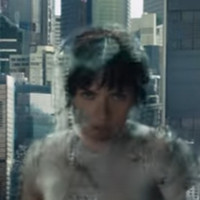 Before going into full Arrival promo mode, Paramount dropped a few disconnected, context-less Ghost in the Shell teasers on us. Now, a few weeks later, we've got our first look at some of the effects from the movie... and another questions has been raised.

The clip gives us the movie's take on the original film's thermo-optic suit chase scene:

But it also gives us something else: a date. 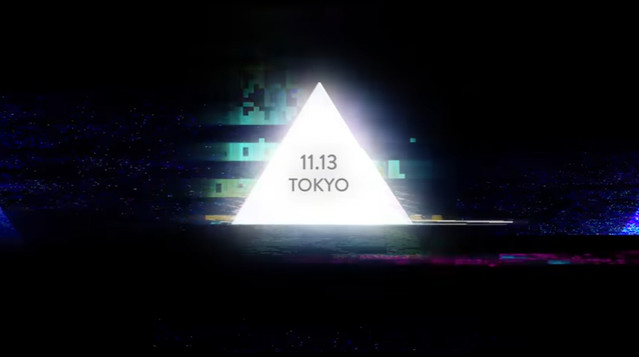 The video itself is simply titled "Tokyo." No other information is given.

So what's happening next Sunday in Tokyo? Is it going to be a big art/advertising installation as with other films? Will there be an event of some sort? Or is this a lead-in to something else entirely? Many entertainment companies have embraced the idea of augmented-reality games, and while there have been no traces of codes hidden in previous teasers, anything is possible.