The leader of the Decepticons gets real in this high-end figure. 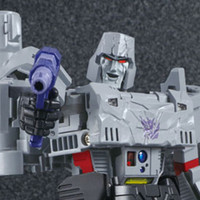 The Transformers Masterpiece line may not be as cost-effective to collect as the figures you grew up on, but they are undeniably gorgeous. And now Megatron is joining their ranks in the latest collectible figure from Takara Tomy's line. 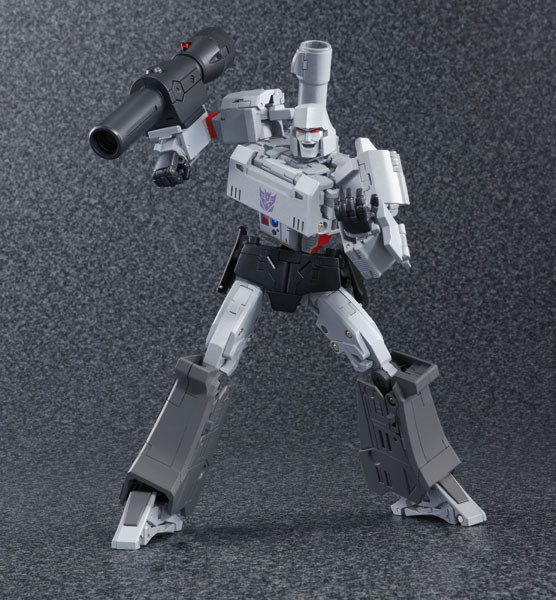 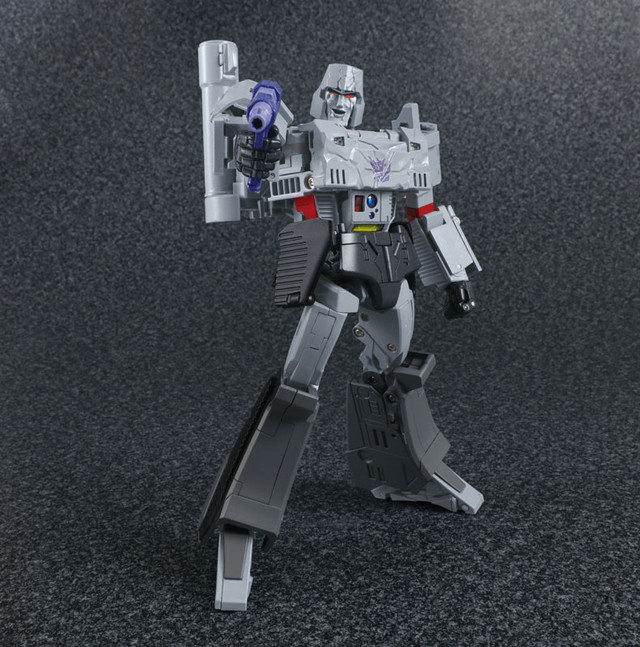 Megatron comes with an articulated chain, energy mace, laser dagger, Vector's Sigma key, an alternate damaged chest plate, three face plates, and everything he needs to transform from a robot into a giant, inconspicuous gun. 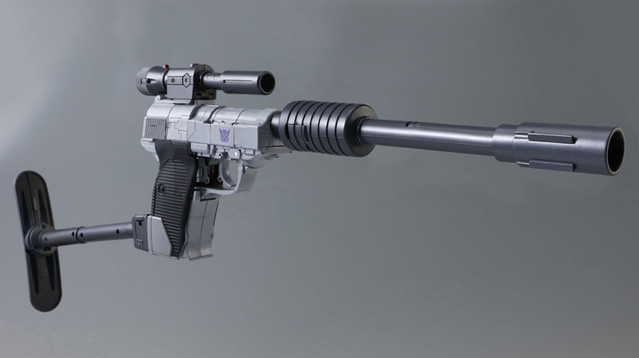 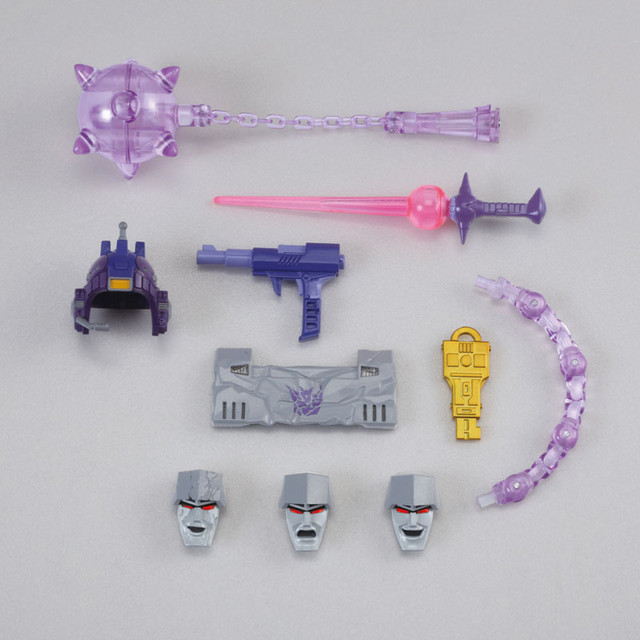 Supplies are limited, but he's currently up for preorder on AmiAmi on a first come, first serve basis. His list price is 24,840 yen, but AmiAmi lists him at 17,280 yen. Limit 3 per household.

The new Megatron figure will be released in early April 2017.