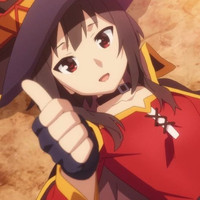 Kazuma, Aqua, Megumin, and Darkness will all be returning for some more fantasy-world shenanigans in the 2nd season of KONOSUBA -God's blessing on this wonderful world!, a TV anime based on the light novel series written by Natsume Akatsuki and illustrated by Kurone Mishima, and now it's been announced that the same performers for the opening and ending themes for the series will be returning as well. 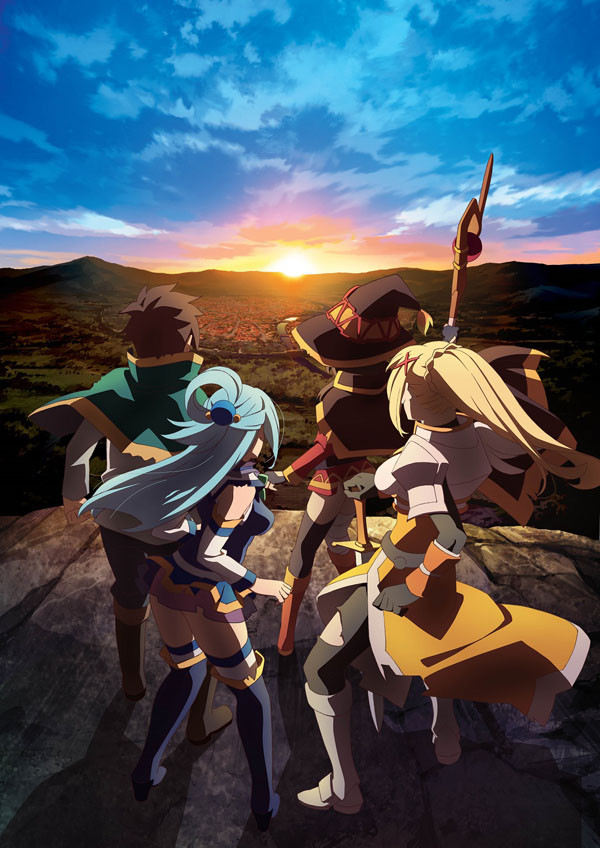 KONOSUBA -God's blessing on this wonderful world! is directed by Takaomi Kanasaki and features animation by Studio Deen. The 2nd season of the series will kick off its Japanese broadcast on Tokyo MX and other stations beginning on January 11. 2017.