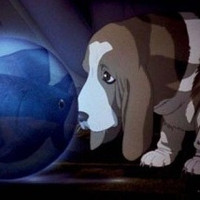 Mamoru Oshii - the director of such animated films as Ghost in the Shell (1995), Angel's Egg, and Urusei Yatsura: Beautiful Dreamer - will be receiving the Windsor McCay Award for his contributions to the medium of animation during the 44th Annie Awards, an industry event sponsored by the International Animated Film Society. 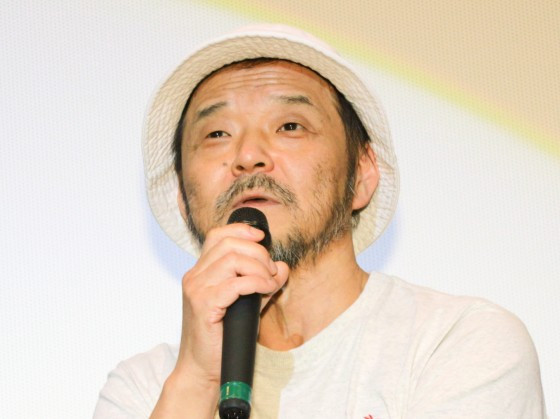 The awards will be handed out during a special ceremony on February 04, 2017, in Los Angeles, California. Oshii is the 6th Japanese animator to receive the prestigious Windsor McCay award. He joins such industry luminaries as Hayao Miyazaki (who received his award in 1998), Katsuhiro Otomo (2014), Isao Takahata (2016), and Osamu Tezuka (1989 - 1990).