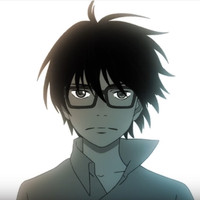 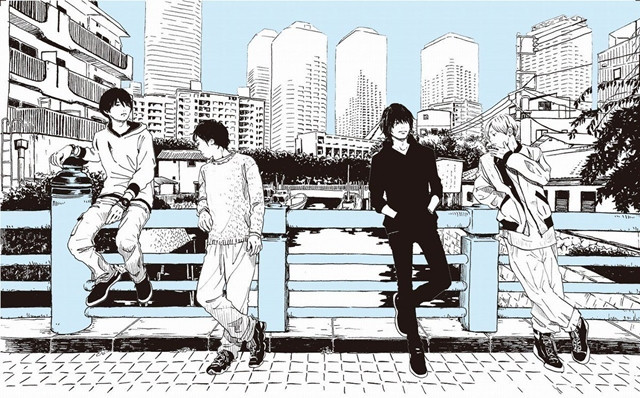 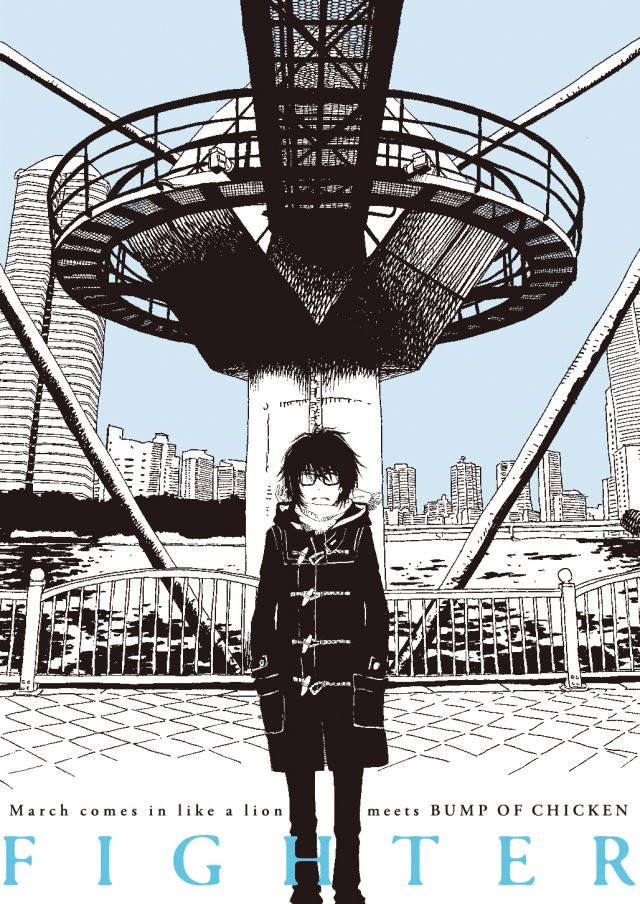 Tags
bump of chicken, march comes in like a lion, mv
« Previous Post
RADWIMPS' "your name." Theme Song is The Second Most Watched Japanese MV on YouTube in 2016
Next Post »
Check All-Song Preview for Nana Mizuki's 12th Album "NEOGENE CREATION"
Other Top News
4 Comments
Sort by: