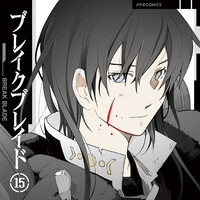 Sad news for fans of fantasy / mecha series Broken Blade (known as Break Blade in the original Japanese): work has been discontinued on the Broken Blade original animation video project that was initially announced back in 2014. 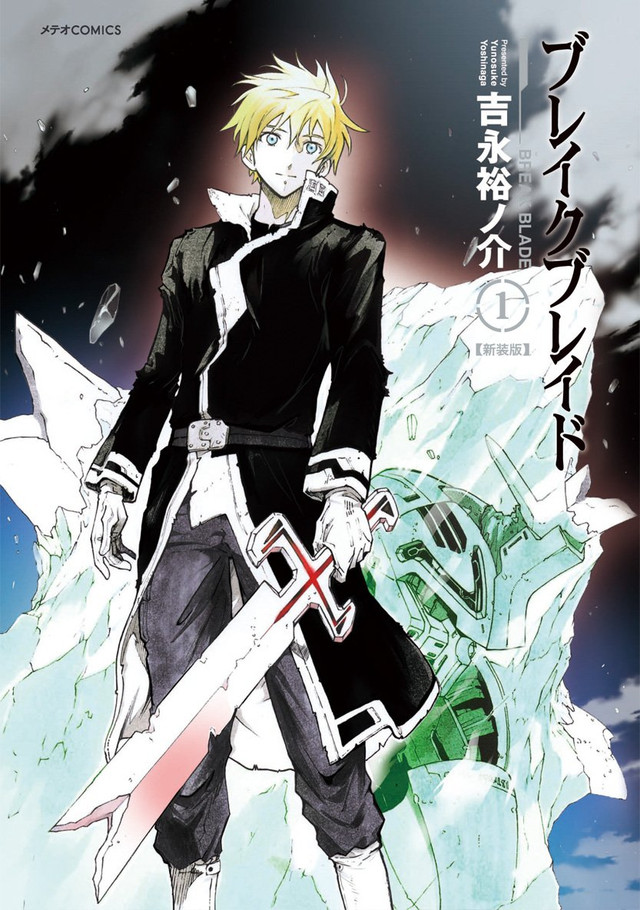 The OAV was going to feature an original storyline that delved into the back-story of the Golem Delphine. According to an official announcement on the COMIC METEOR website, after consulting with Broken Blade author Yunosuke Yoshinaga, the project has been cancelled. The announcement also apologized to the fans and asked for their continued support in the future. 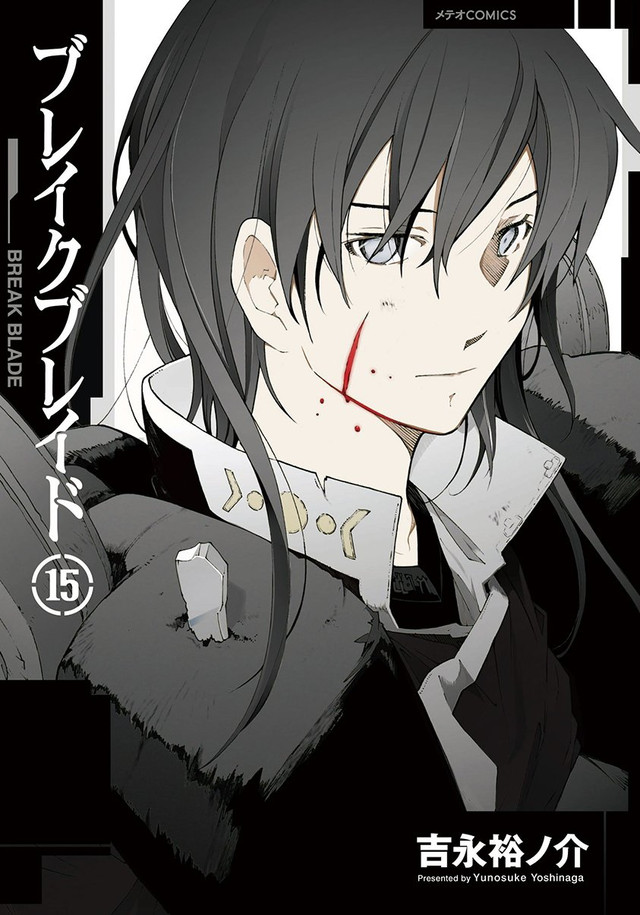 Broken Blade was previously adapted into a 6-part animated film series in 2010 - 2011 with direction by Tetsurō Amino and Nobuyoshi Habara and animation by Production I.G and Xebec. These films were later re-edited into a 12 episode TV series that broadcast on Tokyo MX, Sun TV, and BS11 in 2014. 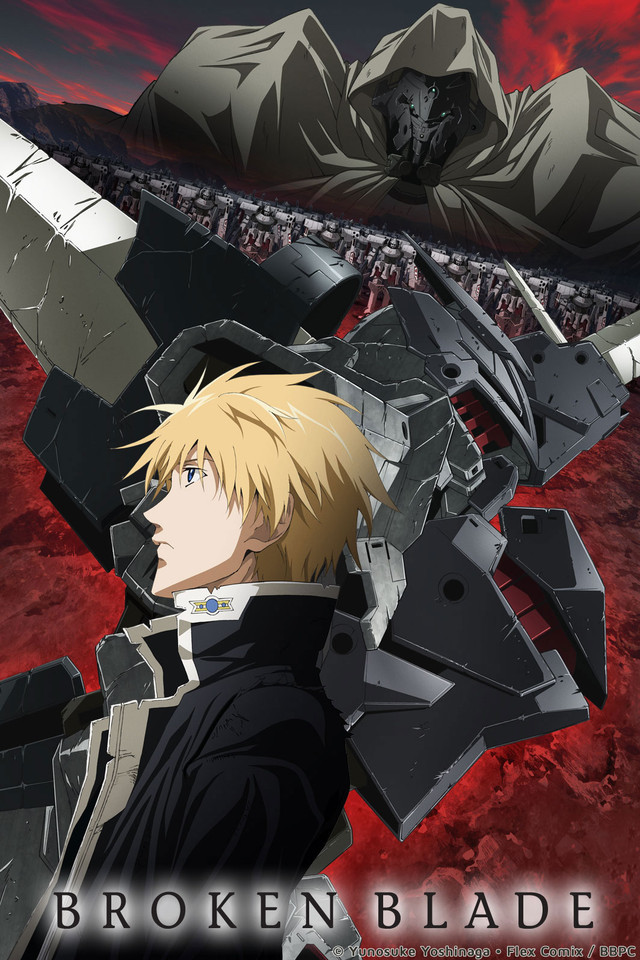 The Broken Blade films are released on North American home video by Sentai Filmworks, and are also available via streaming on Crunchyroll, who describe them as follows:

"When a Golem is discovered during a brutal war, a young king and his queen turn to Rygart Arrow, who can pilot this powerful weapon. Friends soon turn into bitter enemies with suspicious motives."