"Welcome to the Ballroom" Gets the Anime Treatment This Summer 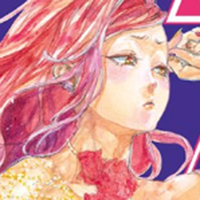 Add another mark to your "They'll make anime about anything" scoreboard, because this summer, we're getting our ballroom dancing anime -- in the form of an adaptation of Welcome to the Ballroom. 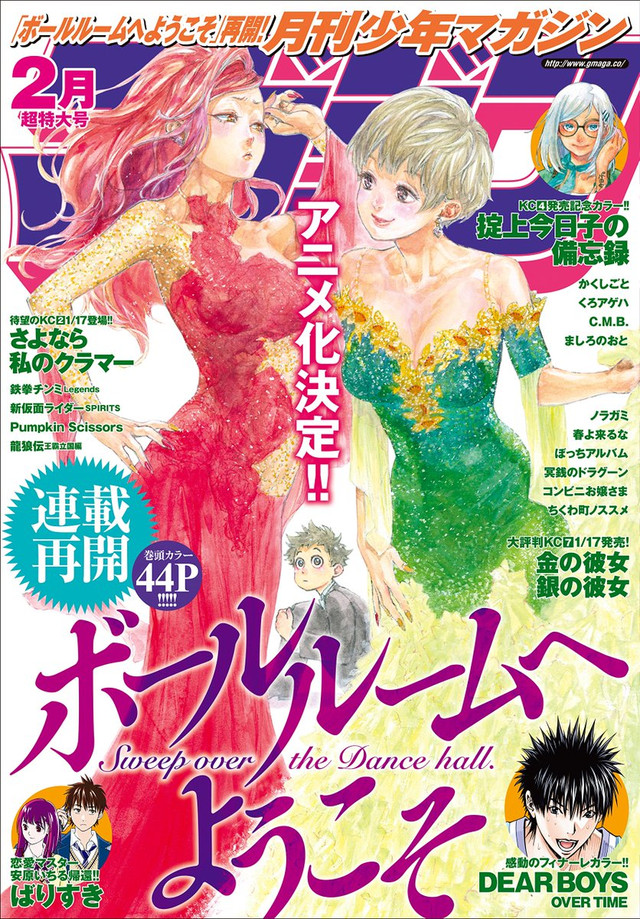 The upcoming February issue of Kodansha's Monthly Shonen Magazine, which runs the Welcome to the Ballroom manga, features a massive announcement emblazoned on its cover to that effect. Nothing yet on the cast or crew involved, but that should be incoming before much longer.

Tomo Takeuchi's Welcome to the Ballroom focuses on the world of competitive ballroom dancing through the eyes of prototypical Tatara Fujita, a hapless middle-schooler who finds himself flung into the midst of it. 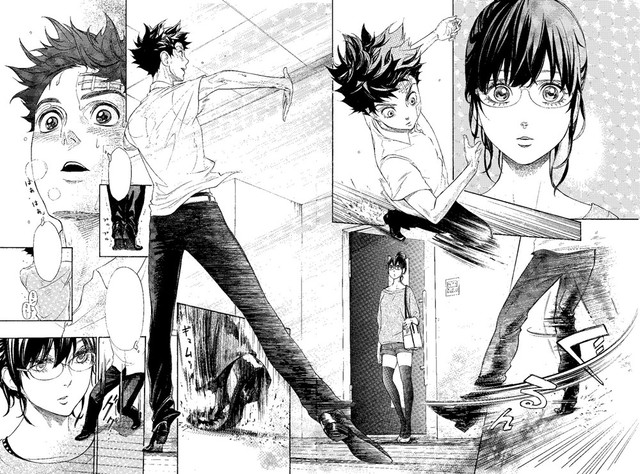 The manga has received its share of praise: it was nominated for the 6th and 8th Manga Taisho, as well as placing regularly in Top Ten listings by readers and bookstores.

American readers can get their hands on Welcome to the Ballroom via Kodansha USA's North American release.