100 lucky winners will get this exclusive collector's item that's totally a finger. 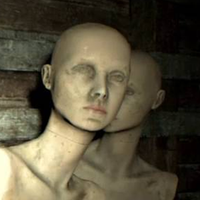 On January 24, a special event will be held in Tokyo for the arrival of Resident Evil 7. There, 100 lucky registrants will be able to get an exclusive collector's edition USB stick shaped like a burned-up dummy finger -- you know, like the one in the demo. And the finished product has just been unveiled. 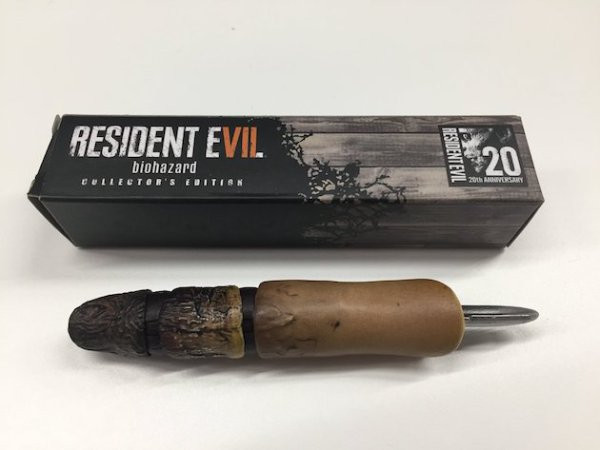 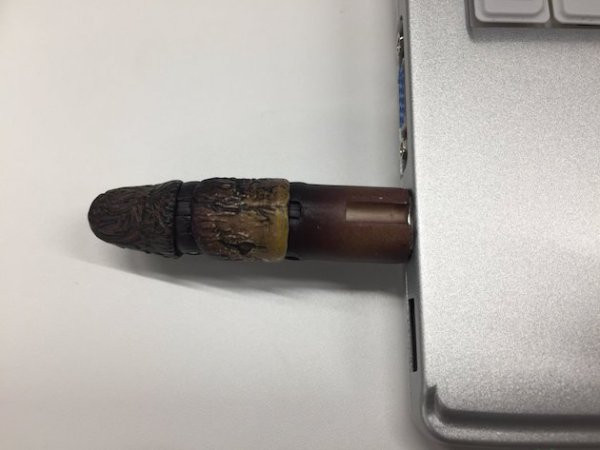 The announcement of the special goods didn't go over quite as intended, with fans pointing out that "finger" was not the body part that immediately came to mind when they saw the collectible item.

Obviously, though, that's what it is. This photo shows that it's articulated with two knuckle joints.

On the bright side, at least we know what we're meant to do with the finger now. Take that as you will.

After the special event, this collectible will never be made again. Which might be for the best.