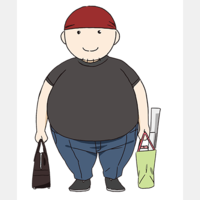 You probably caught on to the Akiba's Trip/"Akiba strip" joke in the title of this season's PSP game turned Gonzo anime. And, you may have guessed that the double-reading wasn't the extent of the series' word play.

Translator "The Hug Bee" has put together an explanation of how this sort of joke continues through the names of the lead characters.

I doubt I'll be watching the #AkibasTrip #anime, but I figured the references of the names were worth a quick explanation. pic.twitter.com/fBW5BGIbKk 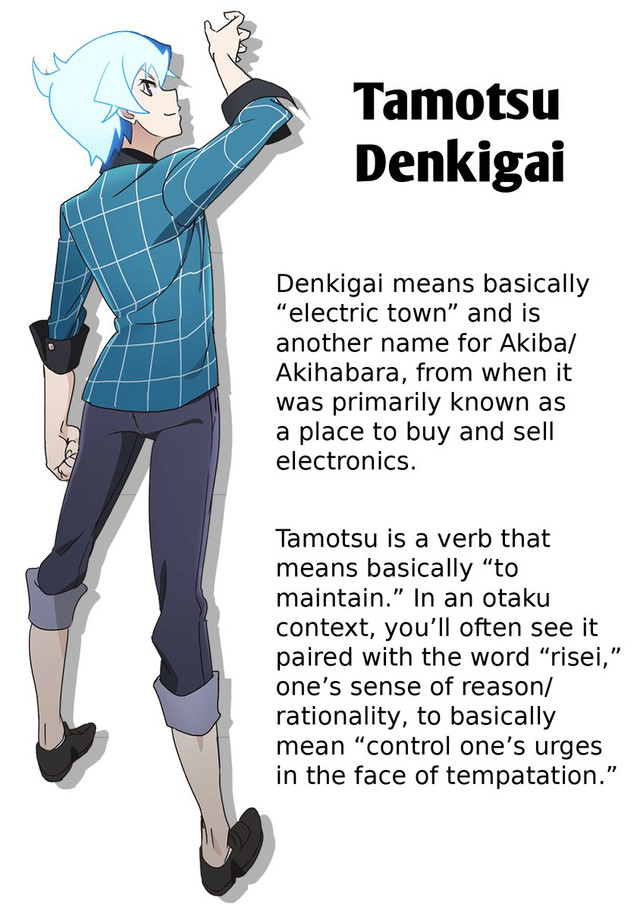 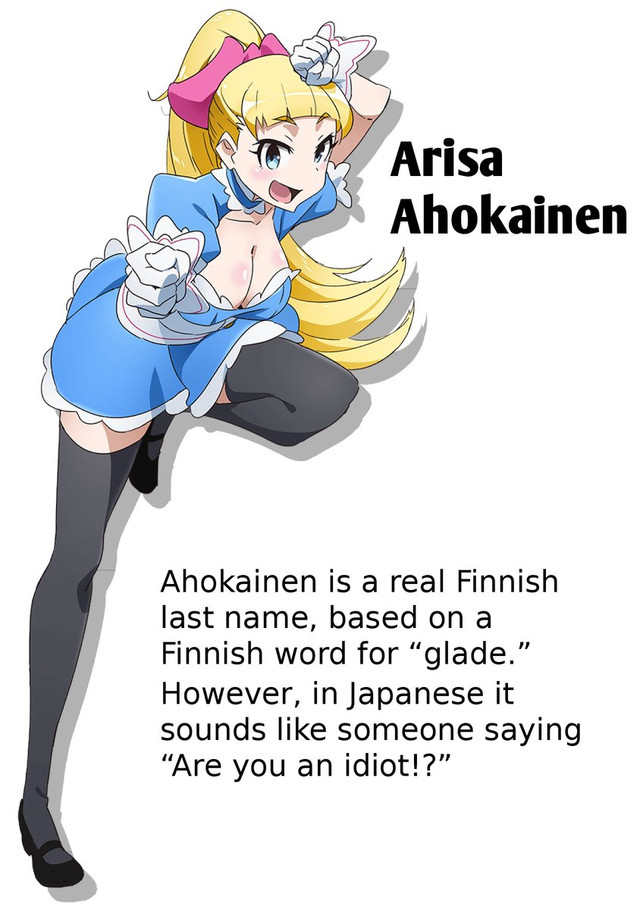 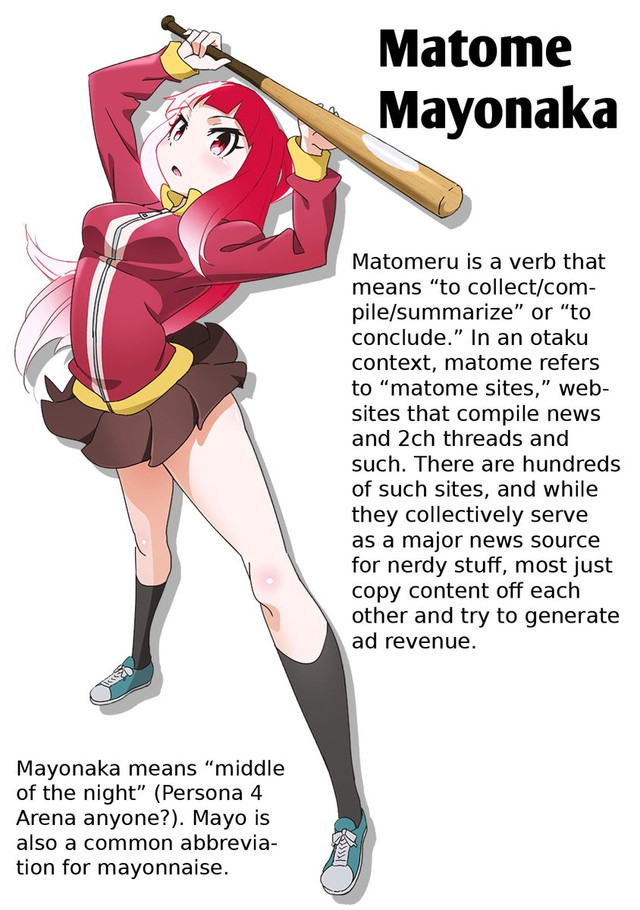 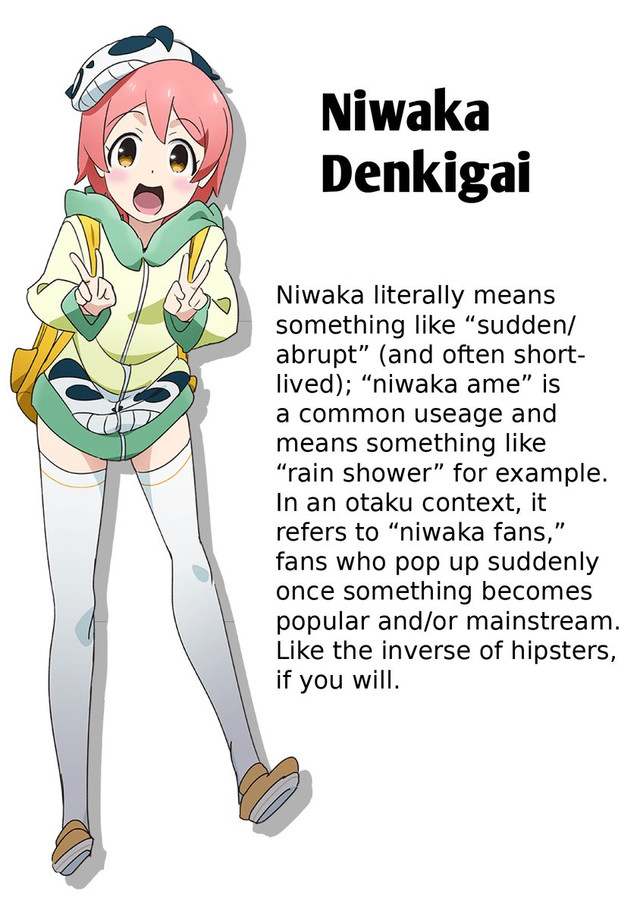