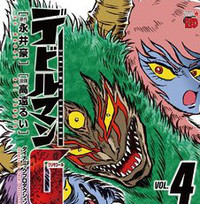 Seven Seas has continued their week of book announcements with three manga, including an adaptation of the Count of Monte Cristo, plus updates on classics Devilman and Captain Harlock.

Seven Seas will present the Captain Harlock: Dimensional Voyage manga series from  Leiji Matsumoto and Kouichi Shimahoshi for the first time in print in North America as single volume editions. The first volume is currently scheduled to be released on October 3, 2017 for $12.99 USA / $14.99 CAN.

When Tadashi Daiba’s father is murdered by invaders known as the Mazon, he becomes frustrated in the face of the Earth government’s flippant attitude. Landing himself in prison, Tadashi finds himself invited aboard the battleship Arcadia, controlled by none other than the legendary Captain Harlock. Joining his crew on their journey through space, Tadashi’s future will lead him to confront not only the Mazon, but the many other forces across the universe threatening humanity’s very existence.
"Captain Harlock is both a widely respected character and a personal favorite in the office, so it was no question we wanted this newest series starring the coolest space pirate to ever rule the skies," says Seven Seas Editor-in-Chief Adam Arnold. "Whether you’re a long time fan or completely new to the character, this latest series is amazingly drawn and exciting to read. This is one series that no reader should miss out on." 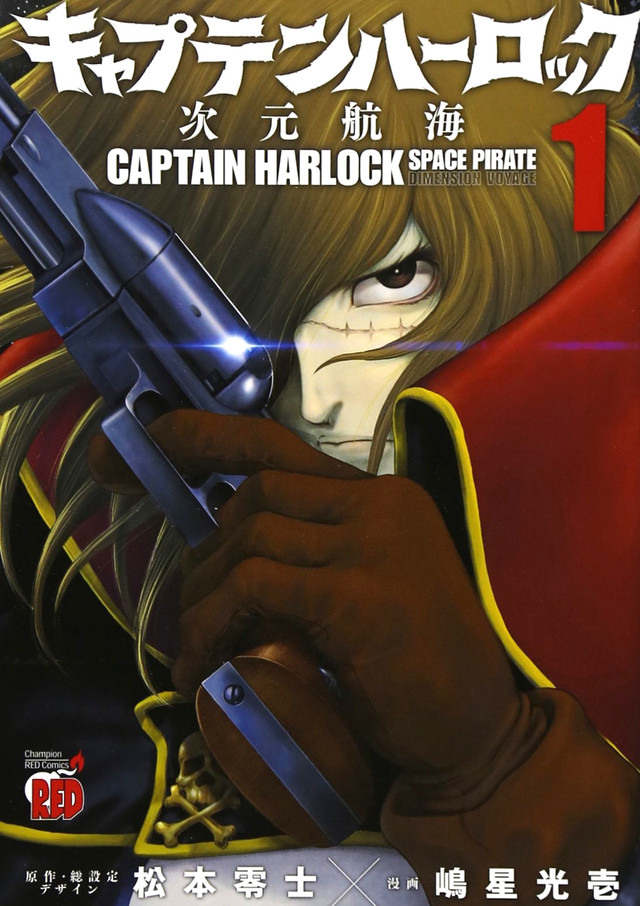 Set in the time just before Napoleon’s return to power, this adventurous tale follows the trials and tribulations of Edmond Dantès. After being unjustly imprisoned on the day of his wedding, Edmond devises a plan that leads to his escape, a hoard of treasure, and a new identity: the Count of Monte Cristo. A tale of courage, vengeance, romance and betrayal! 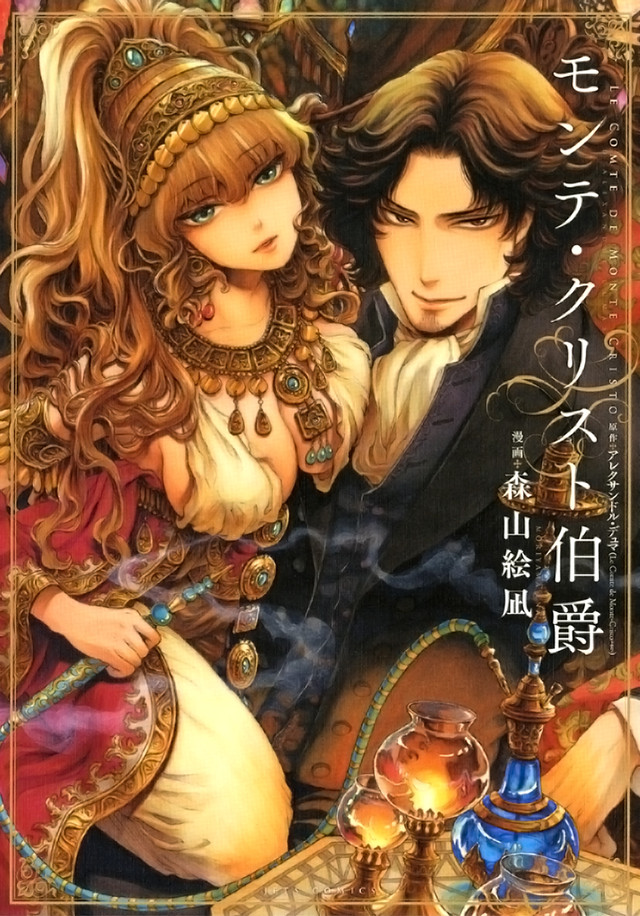 Seven Seas will present the Devilman G manga series from Go Nagai and Rui Takatou for the first time in print in North America as single volume editions. Volume 1 will be released on October 17, 2017 for $12.99 USA / $14.99 CAN.

When demons begin taking over the bodies of humans, only the strongest survive. When a practicing young witch named Miki Makimura asks her friend Akira Fudo for help with a ritual, the spell is interrupted and Akira is left on the brink of death. His body is overtaken by a powerful being named Amon. Now torn between his humanity and the demon within him, Akira uses his abilities to fight in the war between demons and humans for the future of the world itself!
“There’s not an otaku out there that hasn’t heard the name ‘Devilman,’ but so few actually know what Devilman is even about,” says Editor-in-Chief Adam Arnold. “I think it’s long-past time we fixed that, and with Devilman G, anime and manga fans finally have the perfect entry point into Go Nagai’s iconic franchise that’s inspired countless anime, novels, and movies, and even crossed over into countless others.” 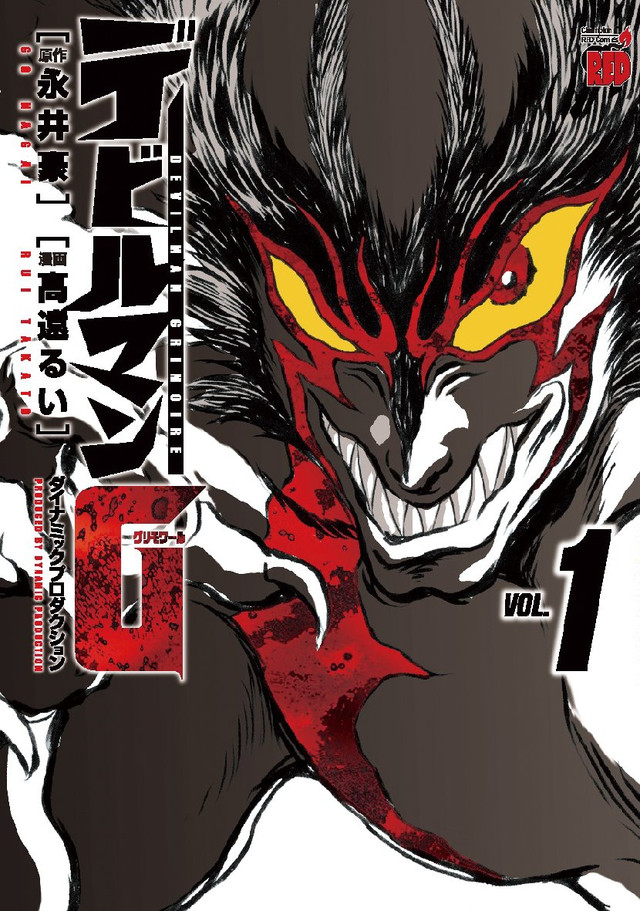 Seven Seas Entertainment also announced an expansion of its line of illustrated classic literary novels with five new titles featuring the original novel text accompanied by black & white and color illustrations from beloved manga artists.
The Secret Garden
Illustrated by prolific light novel artist Shiina Yuu, readers of all ages will be able to revisit the hallowed halls of the Misselthwaite Manor in a new light novel edition of Frances Hodgson Burnett’s beloved The Secret Garden. 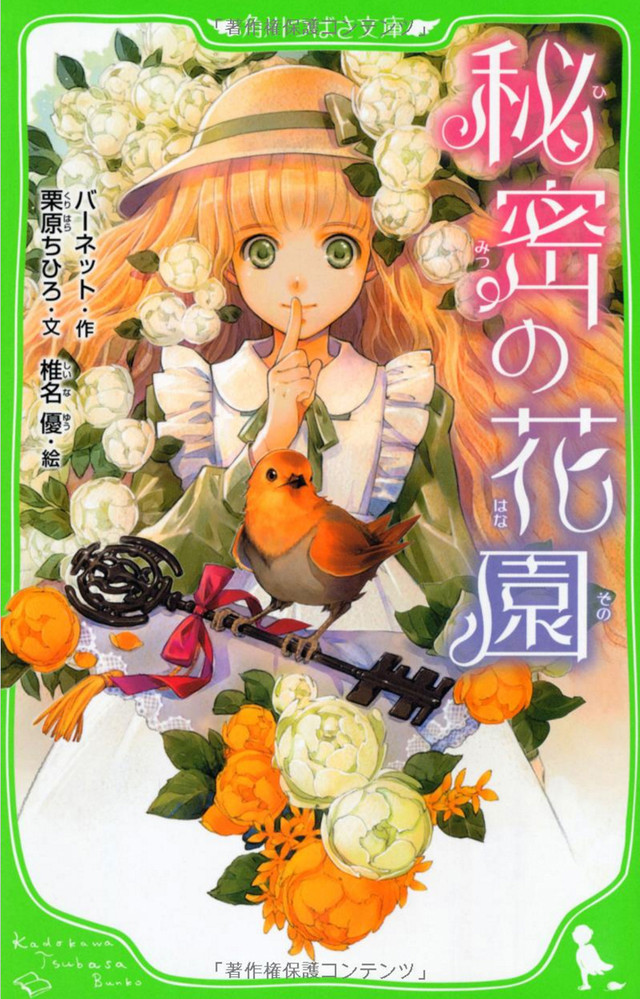 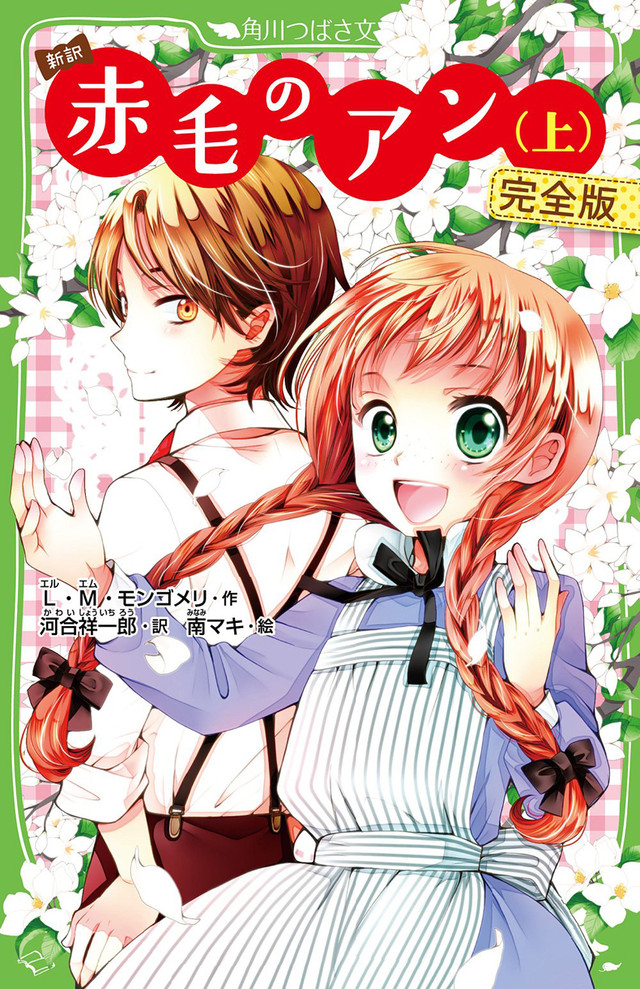 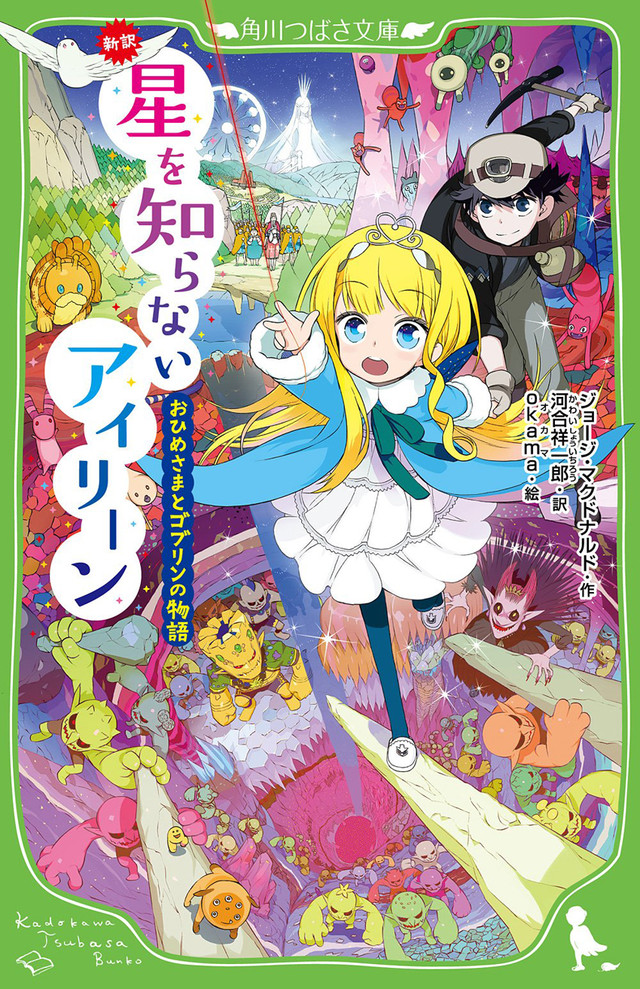 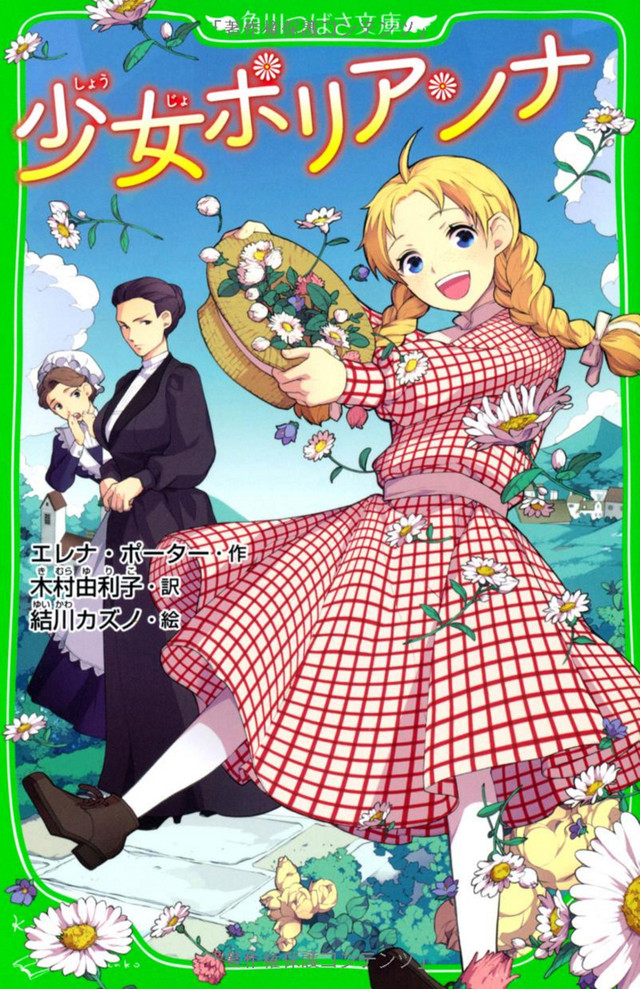