Applications for the free tour will be accepted till February 28 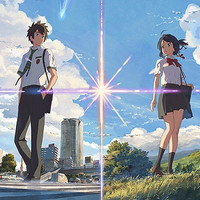 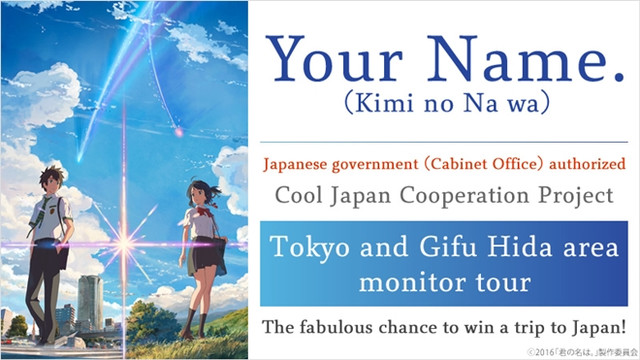 "Your Name. (Kimi no Na wa.) Official Tour" is one of the seven experimental projects that the Japanese

partnership among each Cool Japan bases in May 2016 and 32 companies/organizations submitted their plans.

30 people from all participating countries (Minimum 5 pax per tour)

One application per individual.

In the event that large numbers apply, participants shall be chosen at random.

Departure date may vary depending on tour operator.