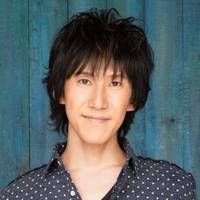 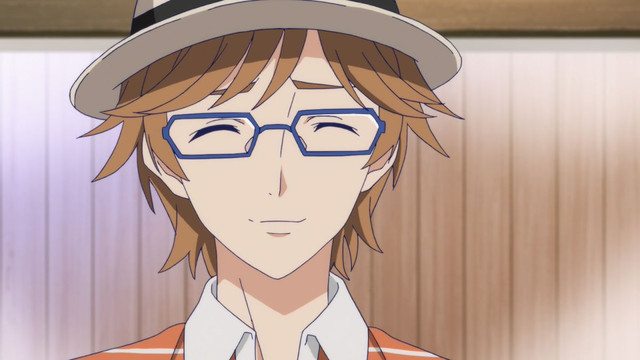 Voice actor Daisuke Hirakawa will have a chance to vicariously live out the rock and roll lifestyle, because he is joining the cast of Fuuka in the role of Hisashi, the former guitarist of the band HEDGEHOGS, the favorite band of the main characters of the series. 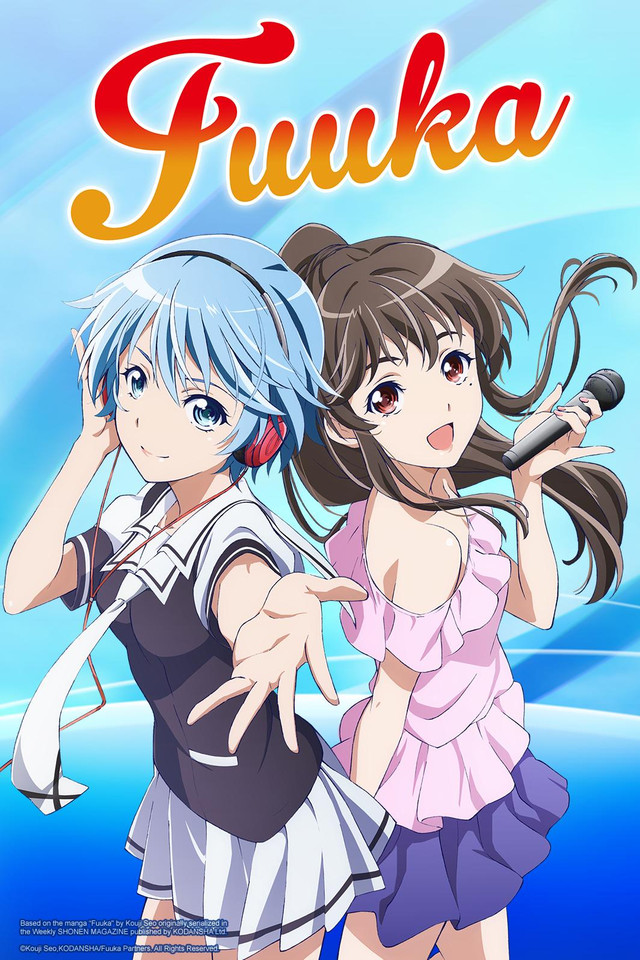 The original Fuuka manga is serialized in Kodansha's Weekly Shōnen Magazine, and an English language version is also available via simulpub on Crunchyroll. The Fuuka TV anime is directed by Kouji Seo and features animation by Diomedéa. The series is currently airing in Japan and streaming on Crunchyroll, who describe the series as follows:

"Yuu Haruna has transferred to a school in Tokyo so he can live with his sisters after their parents moved to America. Introverted and unskilled at socializing with others, Yuu's main mode of communication is Twitter. As he's scoping out his new surroundings with his eyes on his smartphone, he crashes into Fuuka Akitsuki, a girl who appeared in front of him out of nowhere. Centered on the awkward and unsocial Yuu Haruna, the mysteriously charming Fuuka Akitsuki, and Yuu's childhood friend Koyuki Hinashi, a brand new love story woven through music is about to begin."