Takara Tomy x au collaboration promises to be more than meets the eye. 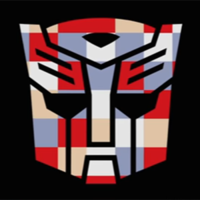 If smartphones are already too complex for you, you may want to look away. But if the idea of having a tiny Bluetooth-equipped robot phone is appealing, you may want to take a look into a current crowdfunding campaign: a series of Transformers phones. 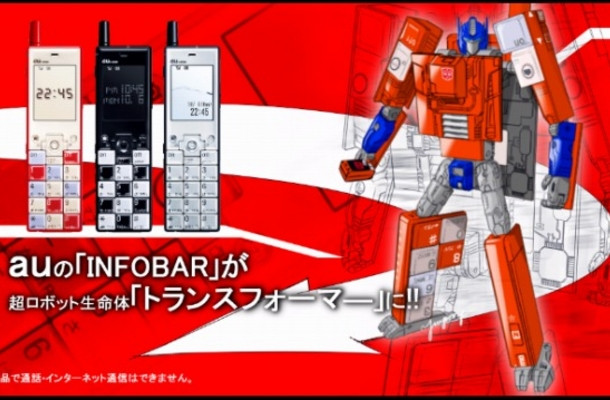 au, the Japanese smartphone carrier best known for launching the Infobar series of phones, is teaming up with Takara Tomy to create a new series of toys to celebrate both the 15th anniversary of au and the 10th anniversary of the Transformers Hollywood film franchise.

Check out this video for the basics:

In total, they plan to create three toys modeled on both Transformers characters and early-version Infobar phones released in 2003: Optimus Prime (based on the Nishikigoi model), Megatron (Building), and Bumblebee (Ichimatsu).

While these three models don't serve as phones themselves, they do have limited Bluetooth functionality that allows them to communicate with your existing smartphone for alerts. 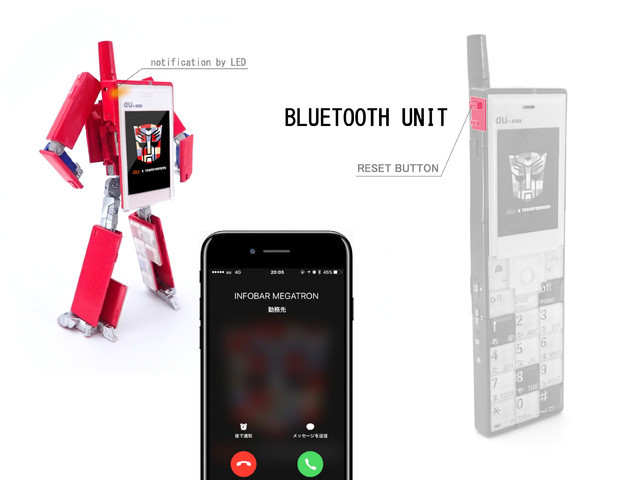 And each Transformer has his own mini-smartphone: 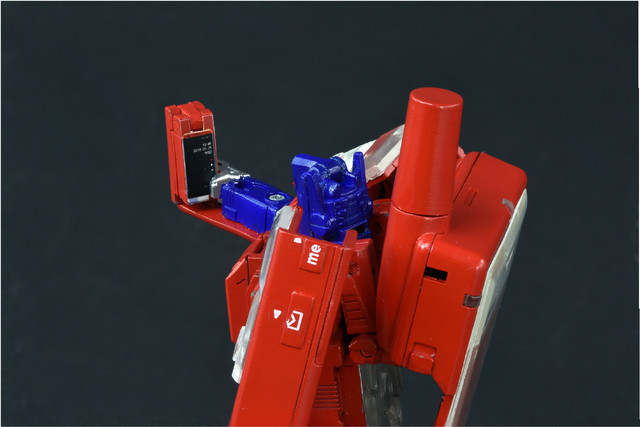 The campaign is being run on Makuake, and has already raised more than 10.5 million yen, putting them at over 1000% their goal... and they still have 55 days to go. Supporters can chip in at two levels: for 5,400 yen they can pick up an Optimus Prime with a special display stand, or for 16,200 they can get all three Transformers, three display stands, and a limited-edition sleeve.

Backer rewards are expected to be shipped out in September.