Your First Look at the Boys of the "TsukiPro" Anime 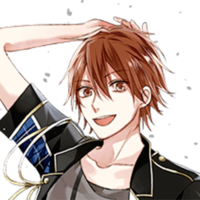 The teaser site for the new TsukiPro anime adaptaion has opened, and with it comes a new visual featuring the leaders of the four male idol units featured in the series. 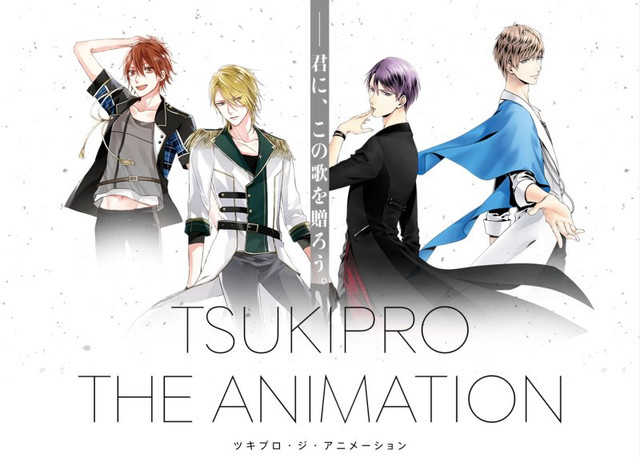 Sora Ohara (of Soara), Koki Eto (of Growth), Shiki Takamura (of SolidS), and Shu Izumi (of Quell) take center stage in the new graphic, which currently serves as the header for the new site.

The upcoming anime is based on Tsukino Talent Production, a multimedia project featuring a variety of fictional singing groups. The anime will focus on the four idol groups mentioned above. No release date has yet been set for the anime.