Say Hello to Cocoon, the Newest Pair of Hand Shakers

New characters Nagaoka and Mayumi prepare to make their entrance in "Hand Shakers." 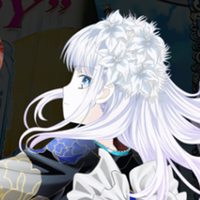 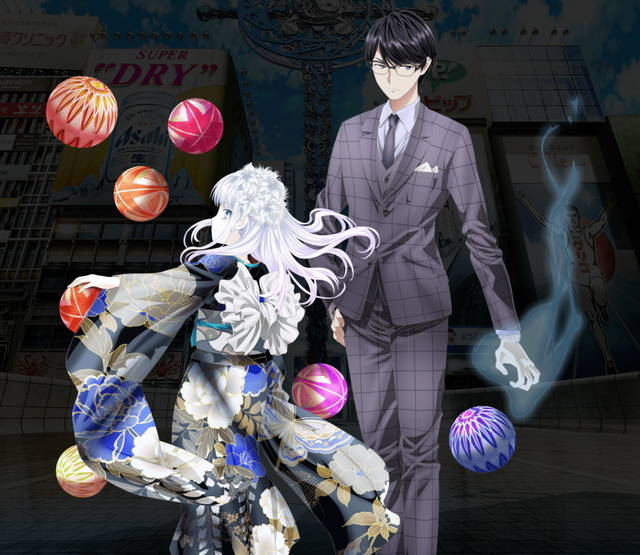 Cocoon joins Gear, Card, Shadow, Sword, and Chain in the list of psychic duos fighting in the series.