Fantasy web novel series published by Overlap, Inc.l, with 5 volumes currently out in Japan and a manga adaptation 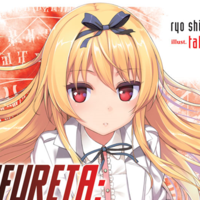 Digital light novel service J-Novel Club has announced the addition of fantasy series Arifureta: From Commonplace to World’s Strongest. The first 40 pages are available for free immediately on J-Novel Club, and the rest of the upcoming five volumes will be available to subscribers for $4.50 a month.

Arifureta: From Commonplace to World’s Strongest is a web novel series published by Overlap, Inc.l, with 5 volumes currently out in Japan and a manga adaptation. J-Novel Club will be releasing the series in weekly installments for J-Novel Club Members, and then will be publishing e-books on services including Amazon, Kobo, Nook, iBooks, and BookWalker.

Arifureta: From Commonplace to World’s Strongest by Ryo Shirakome, Illustrations by Takayaki

Seventeen year old Hajime Nagumo is your average, everyday otaku. However, his simple life of pulling all-nighters and sleeping in school is suddenly turned upside down when he, along with the rest of his class, is summoned to a fantasy world!

They're treated like heroes and tasked with the duty of saving the human race from utter extinction. But what should have been any otaku&#39;s wet dream quickly turns into Hajime's nightmare. While the rest of his class are blessed with godlike powers, Hajime's job, Synergist, only has a single transmutation skill. Ridiculed and bullied by his classmates for being weak, he soon finds himself in despair. Will he be able to survive in this dangerous world of monsters and demons with only a glorified blacksmith's level of strength? 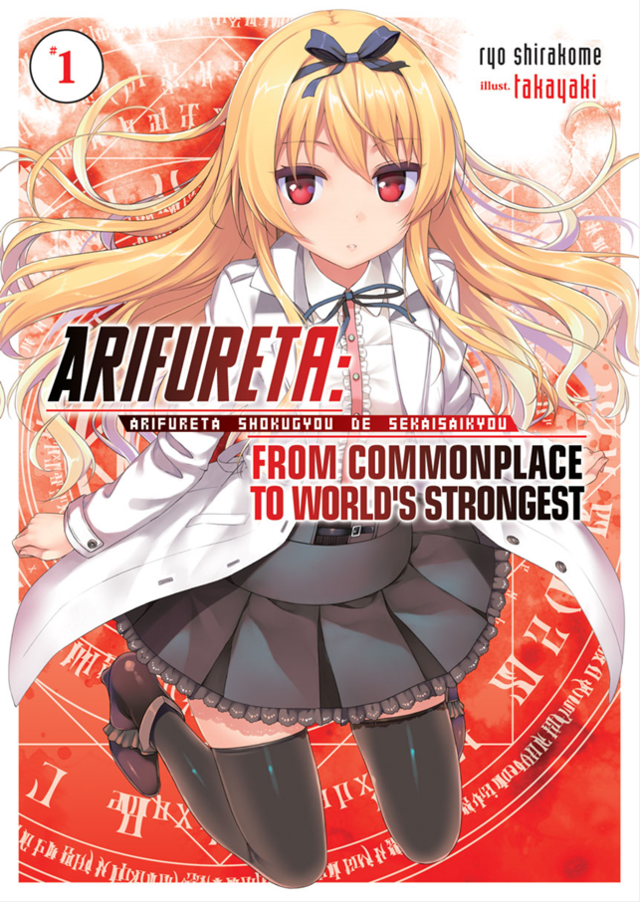