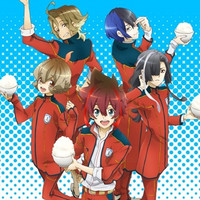 The official website for Love Kome -We Love Rice-, the upcoming original TV anime series featuring five personifications of popular Japanese rice brands, today updated with a new key visual and announced its premiere on Tokyo MX, Sun TV and Tochigi TV on April 5. The first episode will be aired with a half-hour special program hosted by its main voice cast members. And its manga adaptation illustrated by 46 will be serialized on the web manga site GANMA! from February 24.

The story is set in Inaho Academy that is planned to be closed down due to a lack of interest in eating rice among people. The five newly-enrolled boys decide to save it and to have everyone rediscover the value of rice by performing as an idol group "Love Rice" at "Harvest Show." 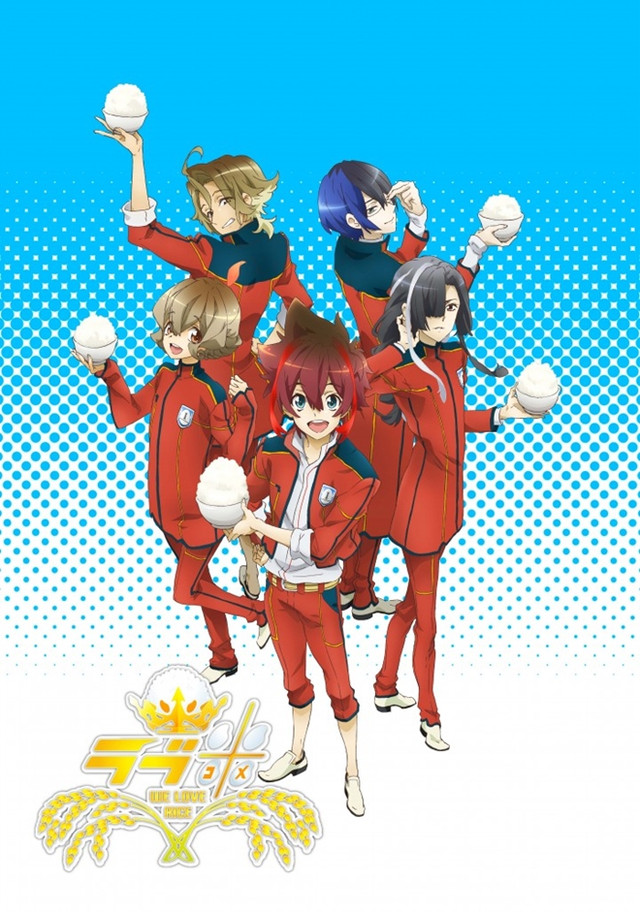 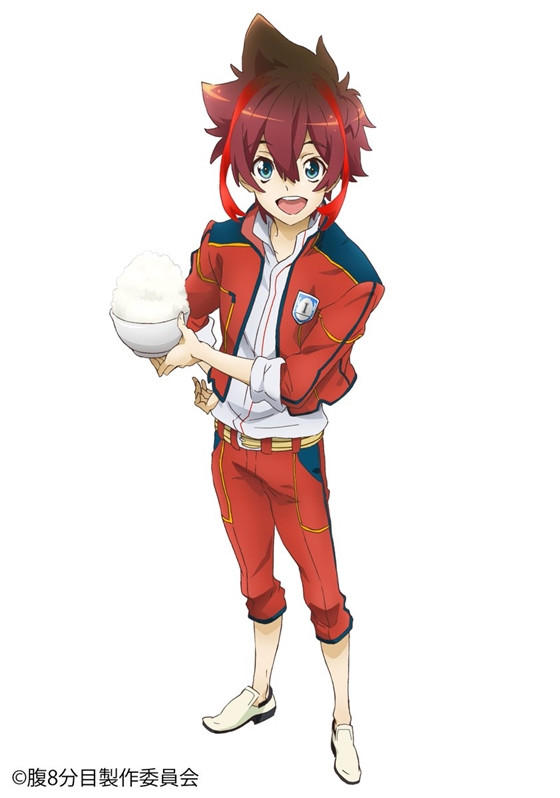 Sasanishiki: Chiharu Sawashiro (Natsuki Ise in ALL OUT!!) 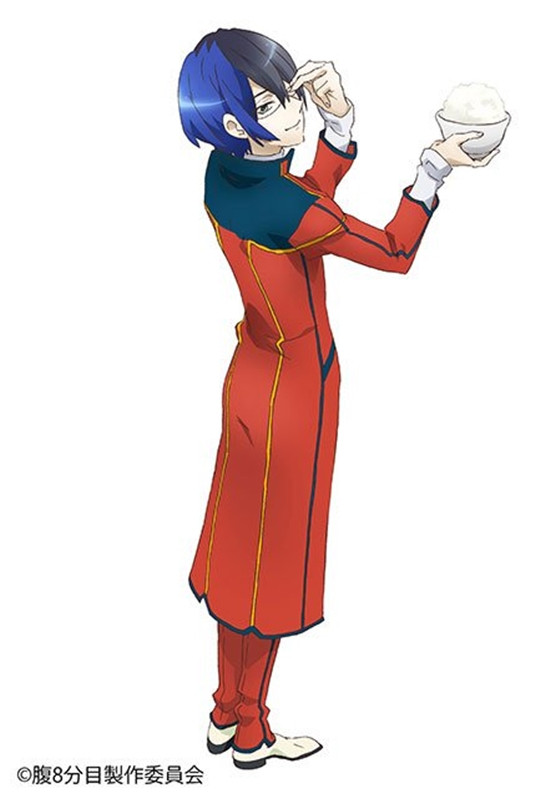 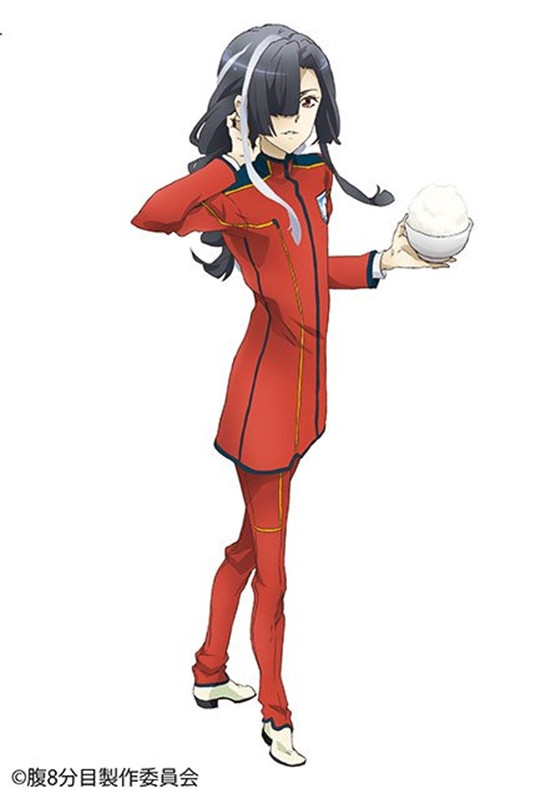 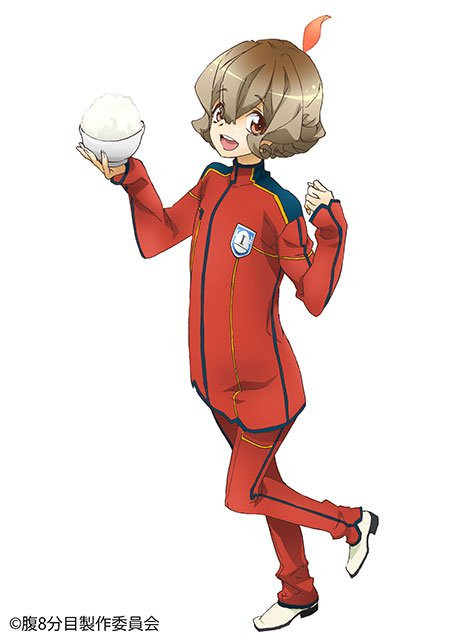 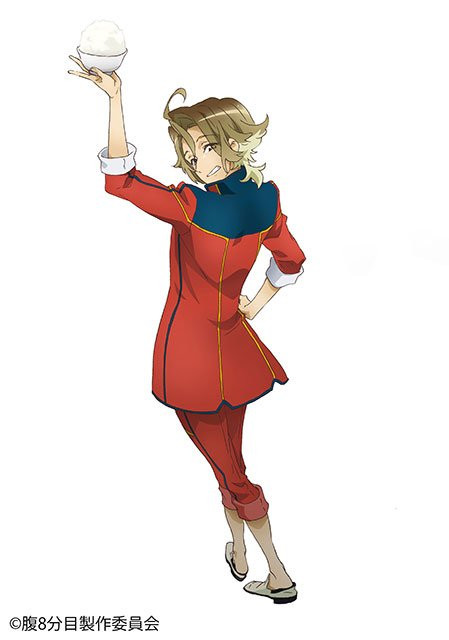 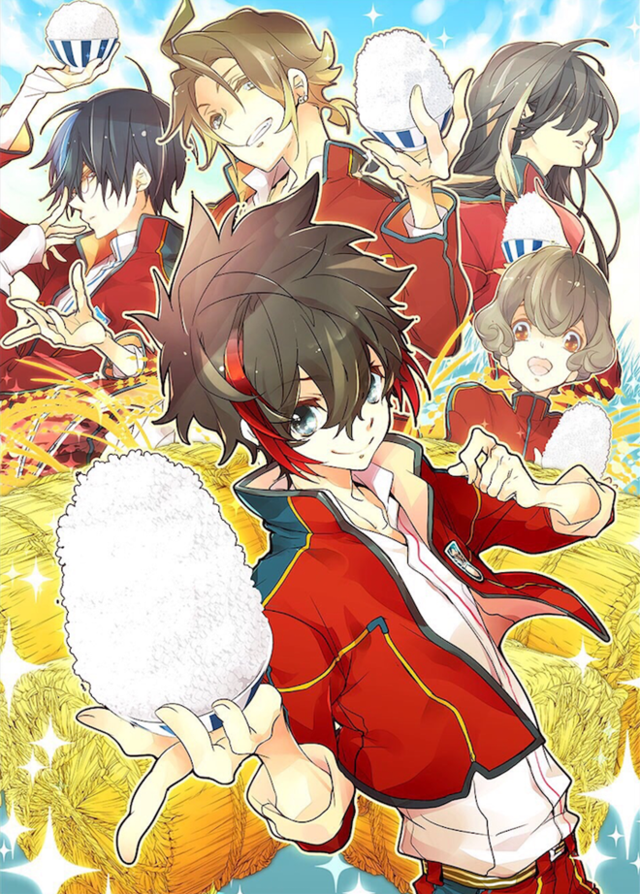