Final "Yamada-kun and the 7 Witches" cover depicts lead couple together at last. 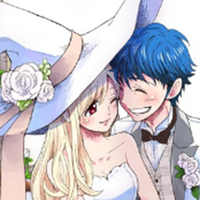 It only took the manga ending for it to happen, but Yamada and Urara are finally together -- as evidenced by the final Yamada-kun and the 7 Witches cover illustrated by series creator Miki Yoshikawa. 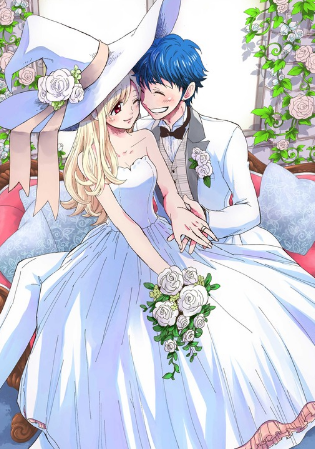 The manga, about a boy who discovers he can switch bodies with a female classmate by kissing, has been running since February 2012, and was also adapted into an anime. More than 3.85 million copies of the manga have been sold throughout Japan.

Yoshikawa annonuced last month that the manga was in its home stretch, with only five more chapters to go. At present, the manga has been collected into 27 volumes, with the new illustration set to serve as the cover of Volume 28.

The final volume will go on sale April 17.