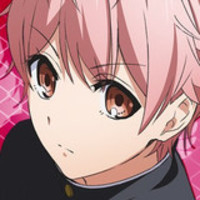 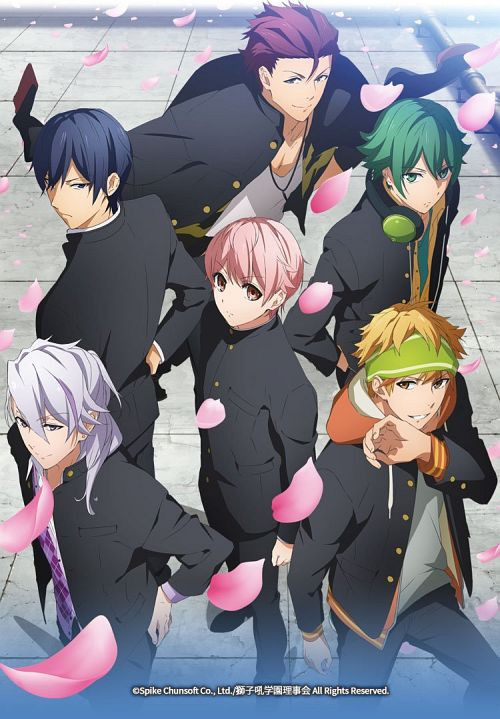 In Kenka Banchou Otome - Girl Beats Boys, Hinako Nakayama has spent all of her life being raised in state-run orphanages, without ever knowing her family. As she's about to enter high school, Hinako is approached by Hikaru, a boy who claims to be her twin brother.

According to Hikaru, Hikaru and Hinako are the children of the head of the powerful Onigashima yakuza family, and Hikaru wants Hinako to switches places with him at Shishiku Academy, an all-boys school overrun with the nation's toughest delinquents. Can Hinako save her brother, find romance, and become the new boss of the school?