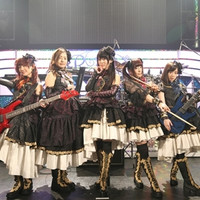 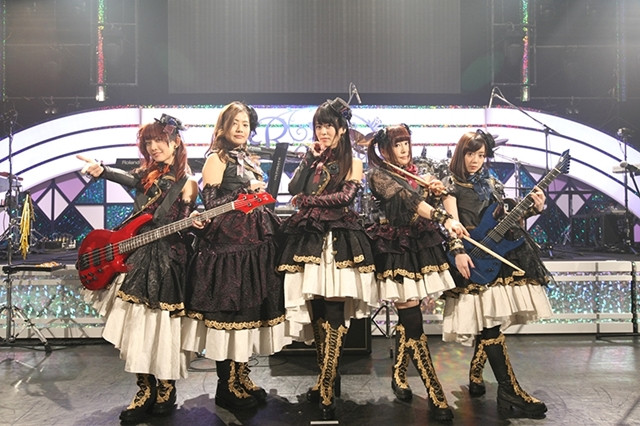 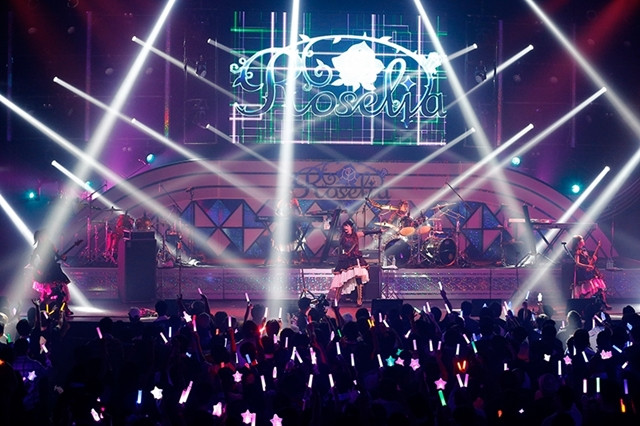 The characters will be featured in the upcoming game app "BanG Dream! Girls Band Party" to be available

in the middle of March 2017. The band's 1st single "BLACK SHOUT" will be released on April 19 and their 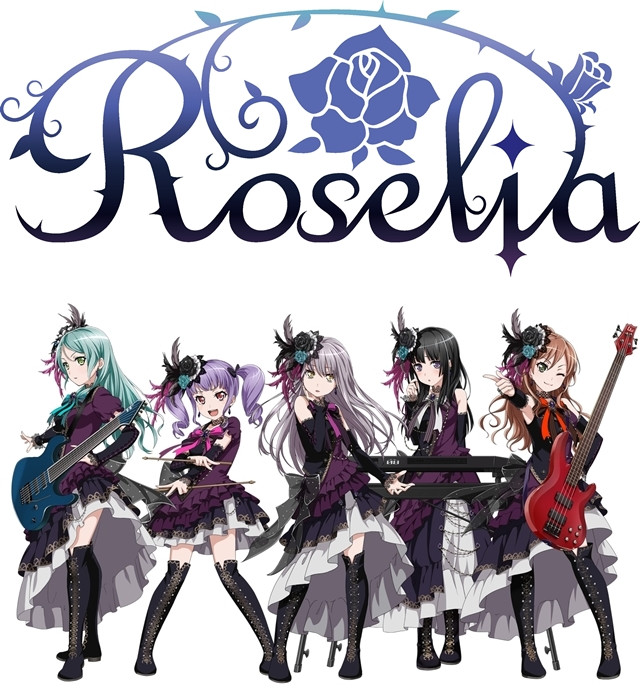