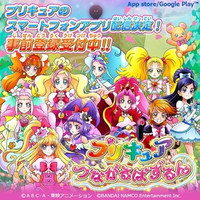 The story of the game is set in a world ruled by mysterious enemies called "Tsunagraazu" who can cut off the connection between people's hearts. The PreCure girls stand up against them to unite the world again! According to the video, the first three teams to be featured are the girls from Furatri wa PreCure Max Heart, Go! Princess PreCure and Maho Girls PreCure!. More girls from other series, including the ongoing KiraKira PreCure A La Mode, are scheduled to be added later. All of the card illustrations are newly drawn for the game. 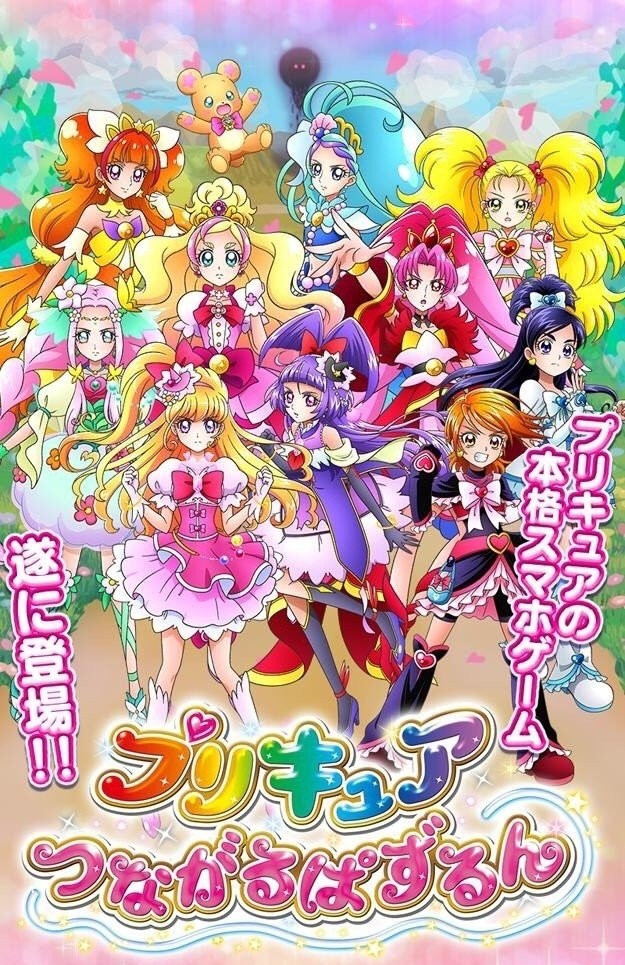