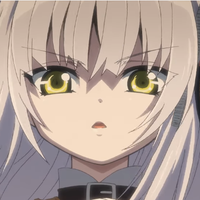 The Japanese broadcast schedule has been revealed for Clockwork Planet, an upcoming TV anime based on the series of light novels written by Yuu Kamiya and Tsubaki Himana and illustrated by Shino about a world where everything has been replaced with clockwork mechanisms. 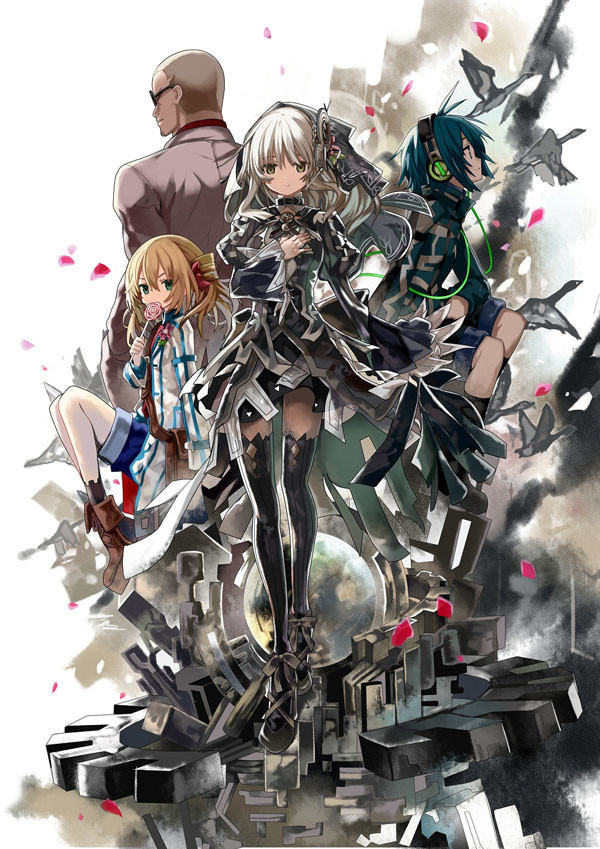 Clockwork Planet will broadcast in Japan according to the following schedule:

Please note that some Japanese TV schedules count early-morning programming as late-night programming of the previous day, so the 25:00 time slot on Saturday night is actually at 1:00AM JST on Sunday morning.