Who will be the next hero? 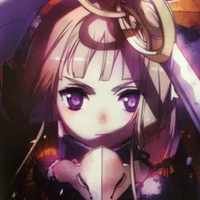 The syndicated light novel Nogi Wakaba Is a Hero will be breaking after the second volume, but that doesn't mean the magical girl heroics are over. And we're talking in addition to the massive Washio Sumi trilogy that's about to hit theaters. 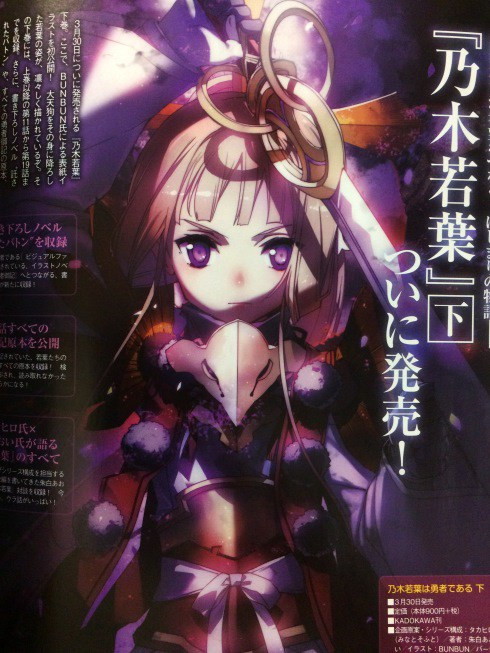 Once Wakaba's story closes out, another magical girl will step up to create her own legend. Who is she? What era is she from? We don't know yet. But we do know that it's coming soon!

Nogi Wakaba Is a Hero takes place in the present day, telling the story of the first-ever hero team led by an ancestor of Sonoko Nogi. The upcoming Washio Sumi film trilogy serves as a direct prequel to the original anime.