New CG anime from Studio 4℃ and Keiji Inafune shows us a sneak peek. 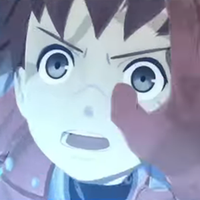 Things still appear to be pretty sedentary on the front of Red Ash: The Indelible Legend, the crowdfunded Keiji Inafune game from Comcept and HYDE, Inc. Even so, the tie-in OVA funded via a separate campaign, Red Ash: Gearworld, seems to be moving along apace -- and the latest trailer for Anime Tamago 2017 gives us a brief look at what's coming.

The 3DCG anime, heavily influenced by Inafune's previous Mega Man Legends and Mighty No. 9, takes place in a future where humanity is all but extinct after a robot war. According to the official plot synposis:

"In a future society where nanomachines have become incorporated into genes, the 'Nano race' who possess special abilities are oppressed and discriminated against by the "Pure race" of normal humans. Among the Nano race is the young lad named Beck, a hunter of legend who possesses the special ability of 'Red Ash"'transformation.

In order to pay for the costly operation that would allow him to become a member of the Pure race, Beck and his mechanic companion, a large but timid fellow named Tyger, have taken on dangerous work zipping to the old world in their Parallel Machine.  Then one day, they suddenly cross paths with a young lady named Call who is being chased by Safari and Stripe, a mysterious pair of crooks. Thrust into a mixed-up situation, together they zoom off to Gearworld, but are pursued relentlessly by the shady duo and their leader Deny, who ultimately commence an attack on Beck and his companions...!" 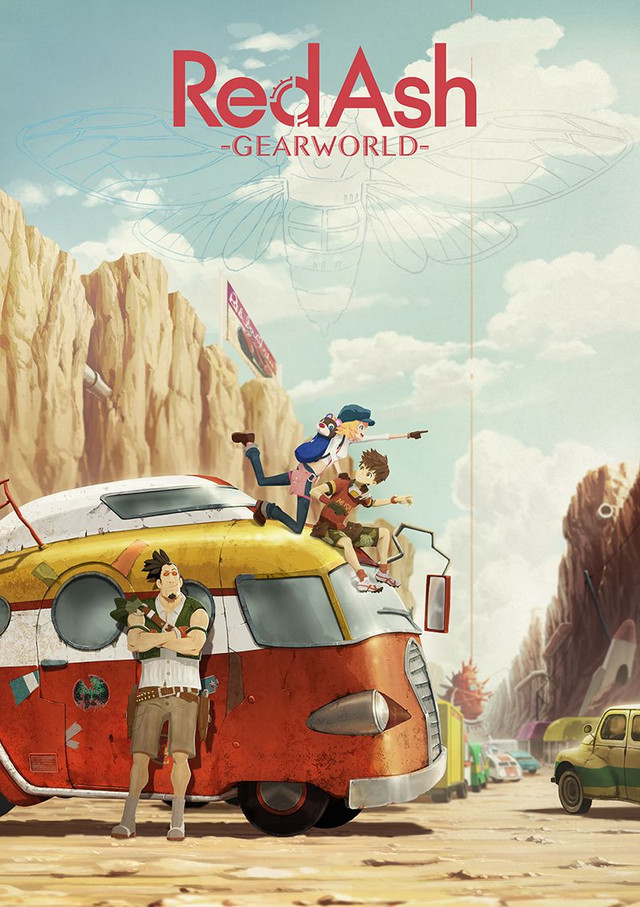 The Red Ash game Kickstarter was not successful, falling more than $300k short of its goal. However, the Chinese company Fuze was said to be coming in and helping to finance production of the game. No news has been forthcoming on the state of the game -- but it looks as though, no matter what happens with that aspect, we will at least get to see some of the story come to life.