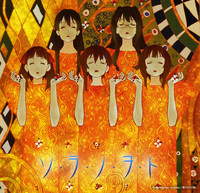 Retailer/distributor Right Stuf had a slate of releases from their Nozomi label to announce at last weekend's Naka-Kon. First A-1 Pictures' 2010 girls at war anime Sound of the Sky will be getting a Blu-ray release, on sale now ahead of a June release. This will be followed by a Blu-ray release of the anime adaptation of Shungiku Nakamura's yaoi Junjo Romantica later in the year. And, there's more Gundam in the pipeline!

Sound of the Sky is coming to Blu-ray! See Mamoru Kanbe's heart-wrenching drama just as it was intended. https://t.co/KpiNvZsuKH #SoraNoWoto pic.twitter.com/cmhTiZMWR4 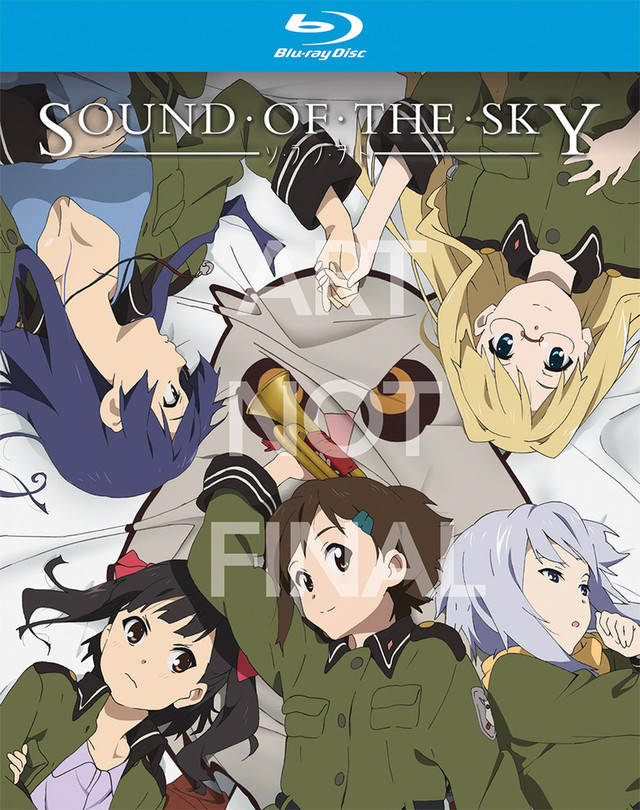 About Sound Of The Sky Blu-Ray

In a lonely corner of the world, on the edge of No Man’s Land, sits Clocktower Fortress. It’s home to the 1121st Platoon of the Helvetian Army, and their newest member is a 15-year-old volunteer named Kanata Sorami, who enlisted to learn how to play the bugle. When she was a child, Kanata was saved by a beautiful soldier and found inspiration in the clear, golden sound of her trumpet. From that day forward, Kanata decided music would be her life. As the other platoon members train her how to be a bugler and a soldier, Kanata's enduring optimism will inspire them to look for happiness and beauty, even in a world haunted by war.

Junjo Romantica, the popular yaoi series, will be available on Blu-ray in 2017! #JunjoRomantica #JunjouRomantica pic.twitter.com/YdOjSwB0VF

Three very different couples caught up in a storm of pure romance!

Romantica: Misaki is struggling to prepare for his college entrance exams, so his brother arranges for a private tutor. But Misaki's nightmare is just beginning when his tutor, Usami, comes on to him! How will Misaki ever manage to pass his exam? And why does he feel so mysteriously drawn to Usami?

Egoist: Just when Kamijou's life is at its lowest, he has a chance meeting with a man who never lets anything hold him back: Nowaki. His name means "typhoon," and he's about to take Kamijou on a whirlwind ride that will turn everything upside-down.

Terrorist: Miyagi always seems to shrug off the cares of the world with a joke and a smile, but even he has problems, although he doesn't let them show. Foremost is Shinobu, a relentless young man who's adamant that they're destined to be together.

Gundam Thunderbolt, MS Igloo, and Gundam Wing will be coming to Blu-ray and DVD in 2017! pic.twitter.com/feGCt41k5T