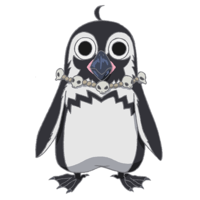 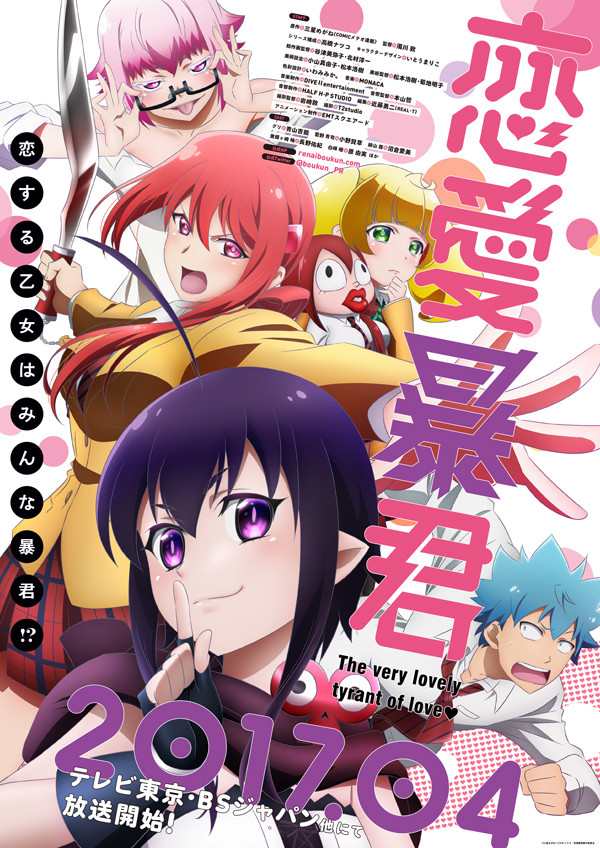 Six additional cast members have been announced for Renai Boukun (aka The very lovely tyrant of love), an upcoming TV anime based on the manga by Megane Mihoshi about a meddlesome would-be Cupid and her magical "Kiss Note" book. The new cast members announced include:

And Rie Takahashi as Akua Aino.

The story of Renai Boukun follows Guri, a half-Angel / half-Devil being who plays the role of Cupid with a magical book called a "Kiss Note" that causes couples to fall in love if they kiss after their names are written within its pages. Guri accidentally falls in love with one of her targets, an ordinary high school student named Seiji Aino whose normal life is thrown into chaos due to Guri's meddling. 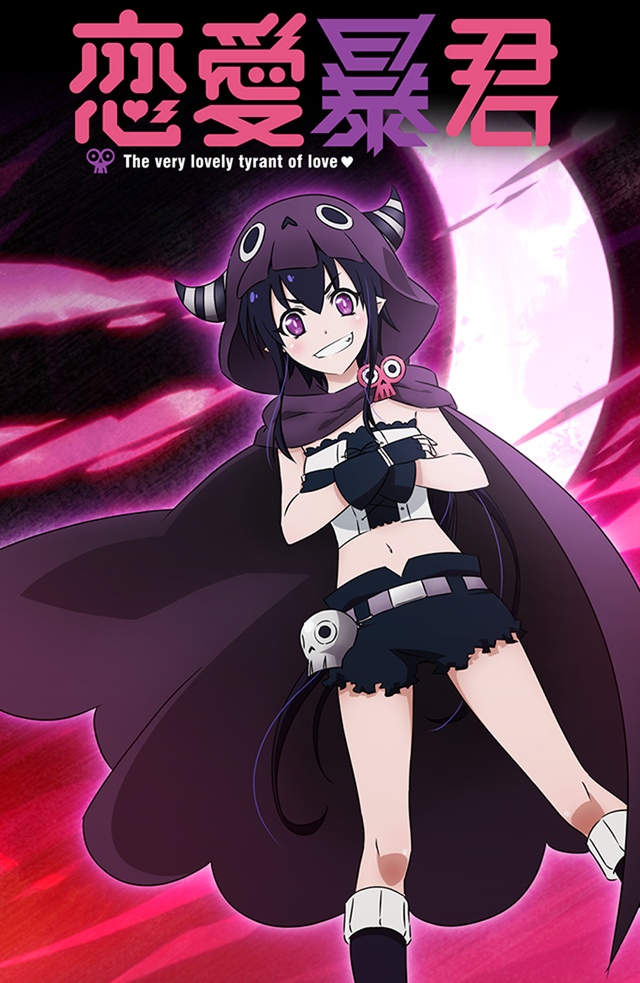