Manga magazine will be getting a renewal this spring 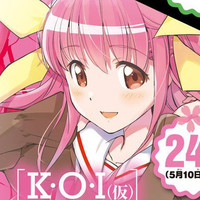 Manga magazine Shonen Sunday (home of Detective Conan, Silver Spoon, Magi, Keijo!!!!!!!!, Rinne) will be getting a renewal this spring as series like Hayate the Combat Butler prepare to wrap up (that one on April 12th specifically). Through April and May, it will be introducing six new manga from fresh creators, as well as familiar faces like World God Only Knows' Koi. 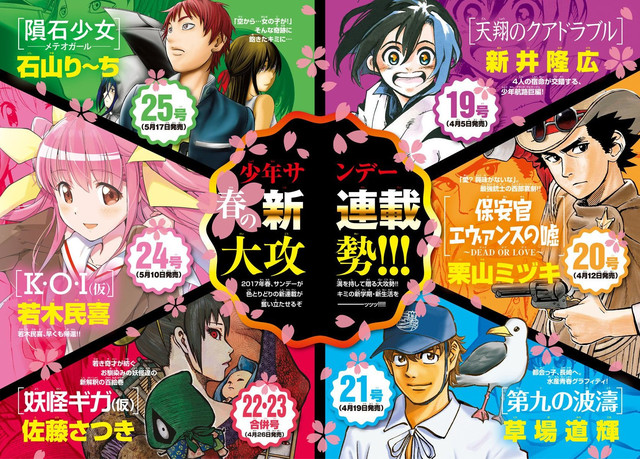