Takanori Nishikawa (T.M. Revolution) to be Appointed as Councillor for Manga-Anime Guardians Project 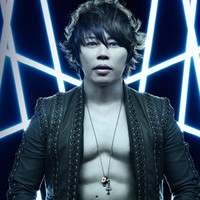 11:00 am on March 26. He will also join a panel discussion to talk about the future of the project with 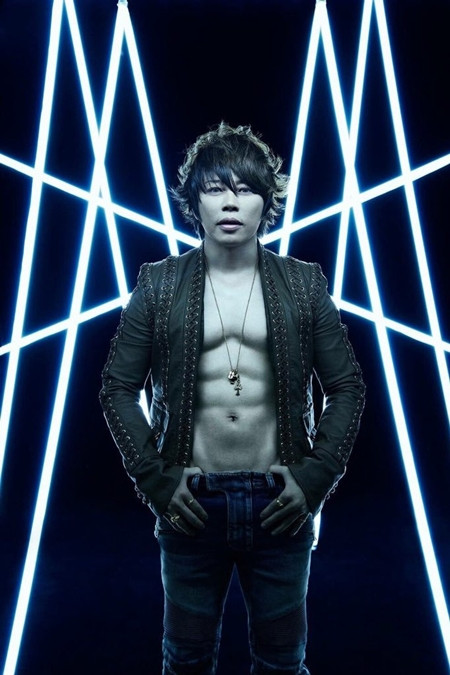