"Symphogear" Returns for 4th TV Season in July of 2017 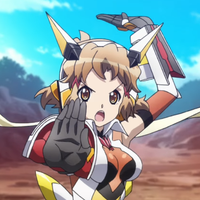 Announced over a year ago, the warrior-idols of Symphogear are returning to Japanese TV in July of 2017 with a 4th season entitled Symphogear AXZ, and the main cast, staff, and a teaser video have been revealed for the new series. 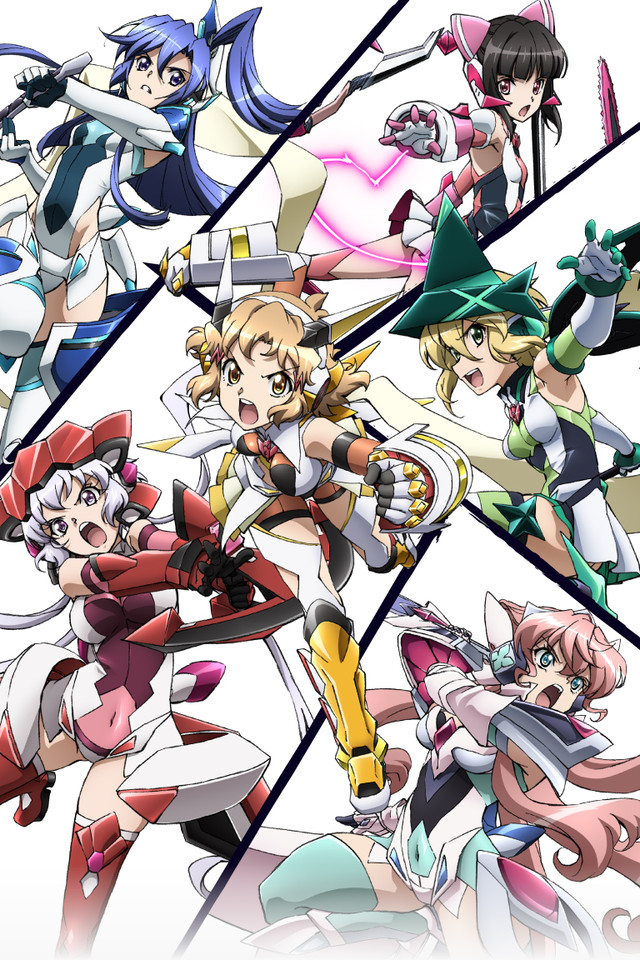 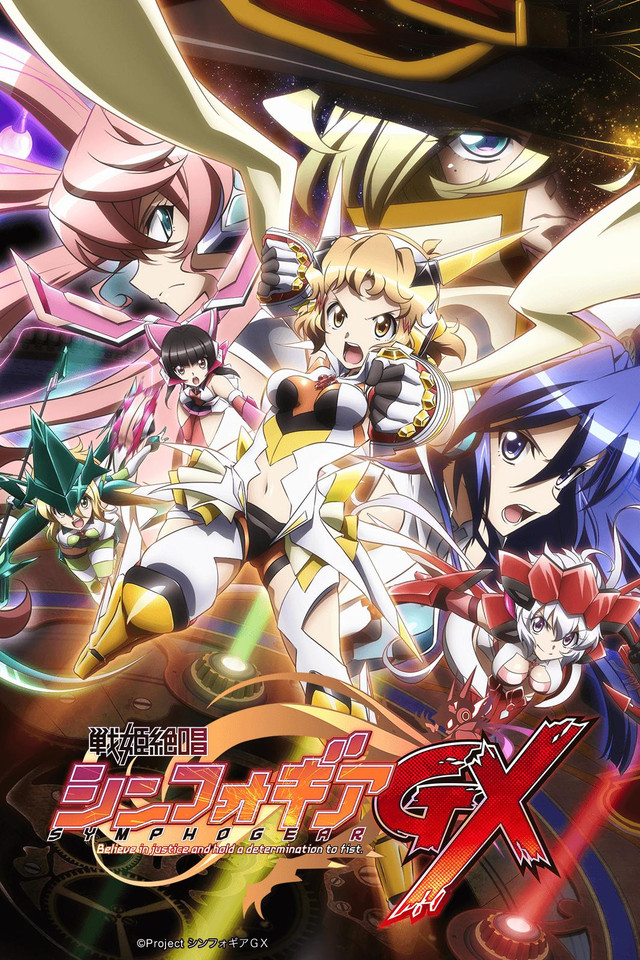 Crunchyroll currently streams the 3 previous seasons of Symphogear, and describes the series as follows:

"Noriyasu Agematsu, of music production group Elements Garden, along with Akifumi Kaneko, designer of many famous RPGs and other games, are back for a third installment of the original TV animation. Its emotional and highly original battle scenes, where the characters sing as they fight, are back and better than ever, making the story even more dramatic. This time, the heroine, Hibiki Tachibana, and the other five Symphogear Weilders are faced with their largest and toughest foe yet: a mysterious group of warriors."