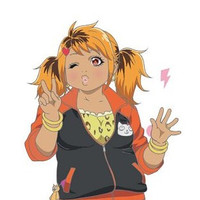 Voice actress Eri Kitamura (Izumo Kamiki in Blue Exorcist, Mina Ashido in My Hero Academia) is joining the cast of Love Tyrant, a currently airing TV anime adaptation based on the manga by Megane Mihoshi about a meddling would-be cupid and her magical "Kiss Note". 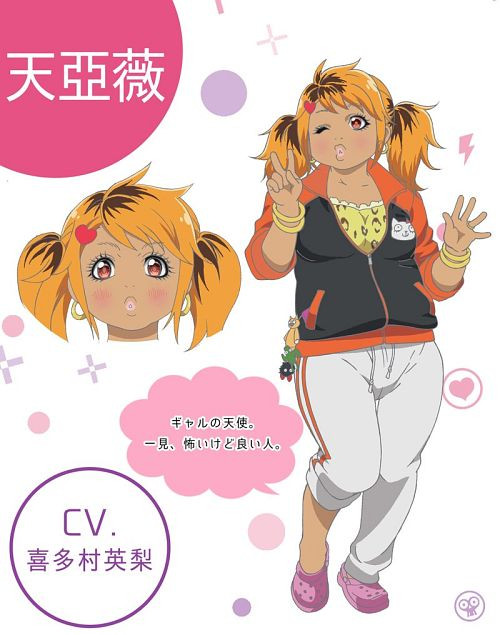 Kitamura plays Tiara, an angel with "gyaru" fashion sense. Although she appears a bit scary at first glance, Tiara is actually a nice person. Tiara will appear beginning with episode 03 of Love Tyrant, which will stream later today on Crunchyroll. 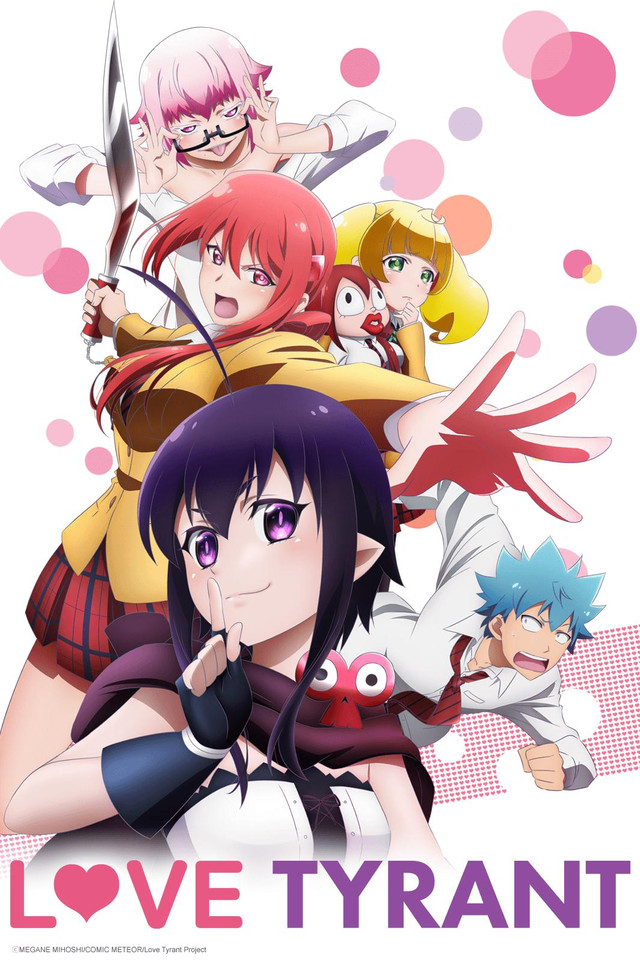 Love Tyrant is directed by Atsushi Nigorikawa and features animation by EMT Squared. Love Tyrant is currently airing in Japan on TV Tokyo, AT-X, and BS Japan, and the series is also available via simulcast streaming on Crunchyroll. Crunchyroll describes Love Tyrant as follows:

"A beautiful girl named Guri, who has a mysterious item that forces two random people to kiss and turns them into couples, appears in front high school student, Aino Seiji. Despite being dressed up as a shinigami, she's actually cupid. Suddenly, Guri tries to kiss Seiji, and then... Unavoidable and uncontrollable--A forceful love comedy that starts with an angel and a kiss!!"