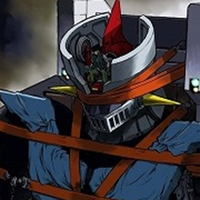 If a Mazinger Z movie isn't enough excitement for one day, there's still more -- two new manga based on the Go Nagai property will be coming soon, as yet another part of the celebrations surrounding the creator's 50th anniversary in the industry. 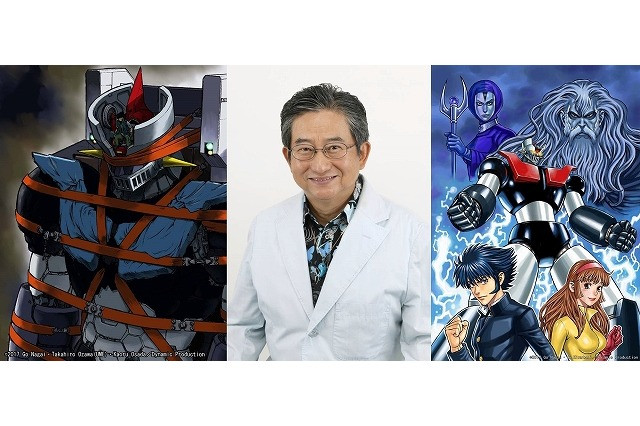 The first of the two new works is Mazinger Z Interval Peace, which is being penned by Mazinger film screenwriter Ume (who also wrote Giga Tokyo Toybox). Art will be provided by Kaoru Osada of Gunparade March Another Princess. The manga will begin serialization in the next issue of Kodansha's Monthly Young Magazine -- but for now, any information about the story itself is being kept under wraps.

Also on the way is Mazinger Z Alter Ignition, a retelling of the original story featuring art by AMON: Devilman Apocalypse artist Yu Kinutani. The series will once again explore Koji's discovery of Mazinger Z, his relationship with Sayaka, and his battle with Dr. Hell and Baron Ashura. More information will be available soon on the Dynamic Planning website.