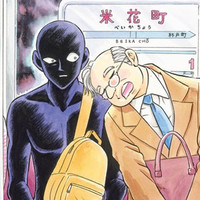 Being a shadowy criminal offender isn't all its cracked up to be in a new spin-off gag manga based on Gosho Aoyama's long-running manga and anime series, Detective Conan (known in English as Case Closed). 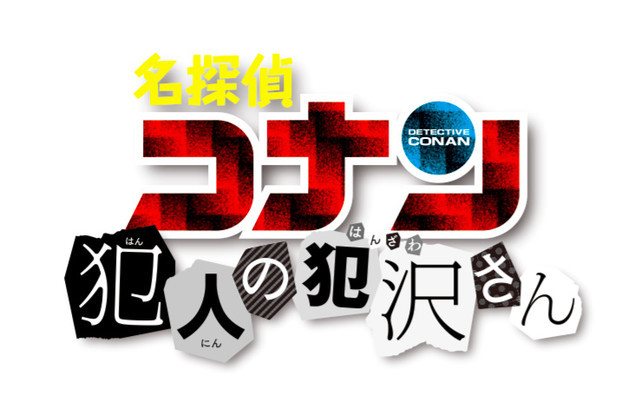 In a new series entitled Detective Conan - Hannin no Hanzawa-san ("Case Closed - Mr. Hanzawa the Culprit"), manga author Mayuko Kanba will take a look at the humorous, everyday struggles of a "shadow person" from the Detective Conan / Case Closed series. 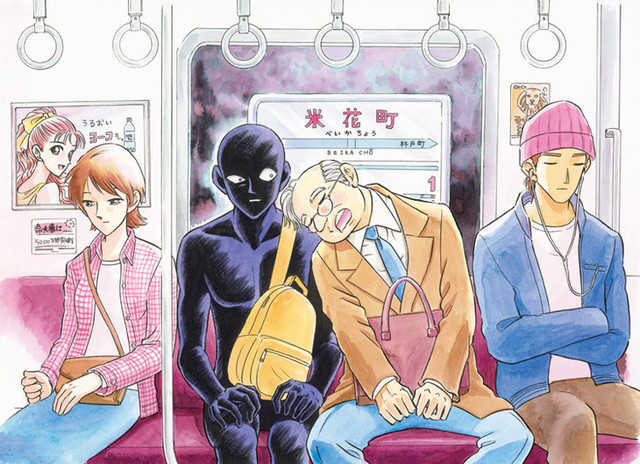 Detective Conan - Hannin no Hanzawa-san debuts in the July issue of Shogakukan's Shōnen Sunday Super manga magazine, which will be published in Japan on May 25, 2017.