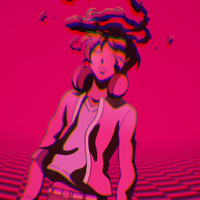 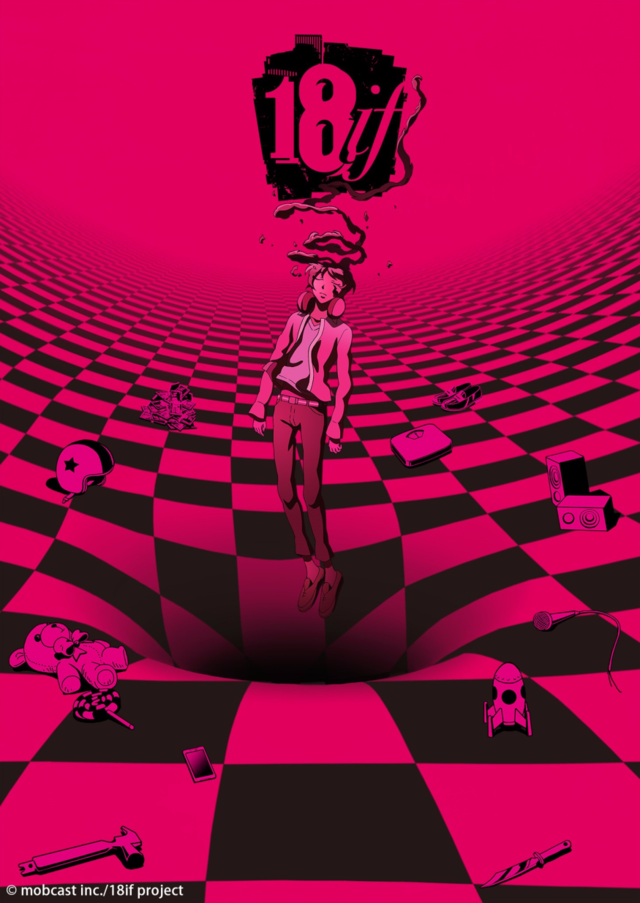 GONZO has released a 30 second teaser trailer for 18if, an upcoming TV anime based on the puzzle / RPG smart phone game by Mobcast that takes place in a mind-bending world of dreams.

It was also announced that the as-yet-untitled opening theme for 18if will be produced by TeddyLoid, will be performed by Yoshikazu Mera, and will feature lyrics written by Yūho Iwasato.

Additionally, the TV schedule for 18if has been announced. The series will broadcast according to the following schedule:

The story of 18if follows Haruto, a young man who is always trying to nap in his own room, but who accidentally enters the dreams of other sleeping people. One day, Haruto becomes trapped in the dream of a witch who wishes to escape reality, a condition called "Sleeping Beauty Sickness". Will Haruto be able to find the exit and return to the waking world? 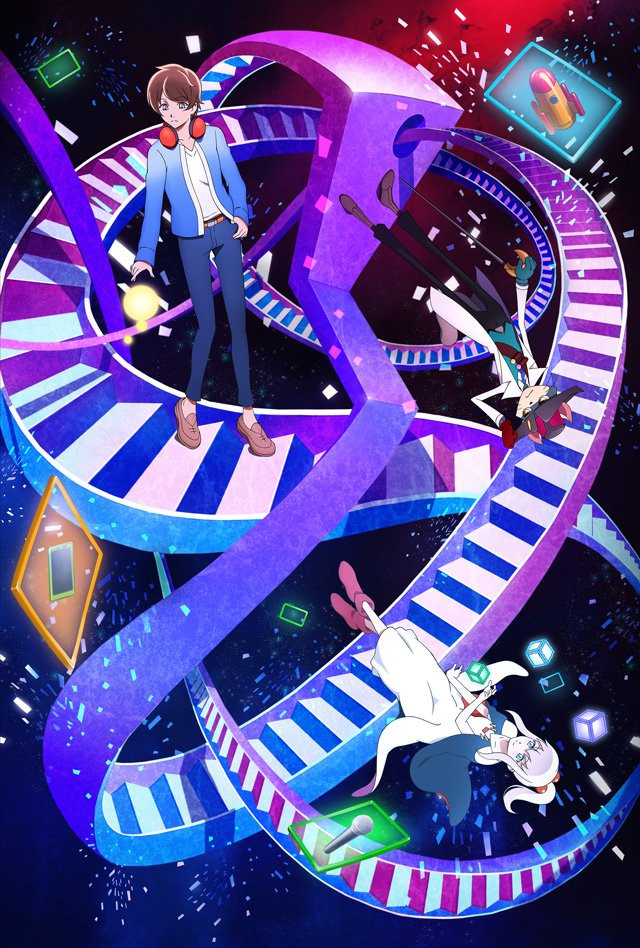 18if is directed by Kouji Morimoto, Akira Nishimori, and others and features animation by GONZO. The series is based on the 18: Kimi to Tsunagaru Puzzle mobile game developed by Mobcast. 18if has been licensed for distribution in North America by Funimation.