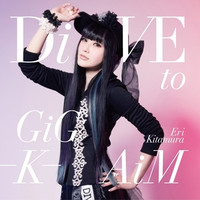 As reported, she changed her record company from Starchild (King Records) to TMS Music in November 2016 and released a five-song mini album "Revolution 【re:i】" from the company on March 22. While she wrote the lyrics of all three songs in the upcoming single, the lead track was composed by creator group Cue-Q who is known for their collaboration work for Wagakki Band. And other two songs in the single, "Melt ~Yami Kawaii~" and ballad song "+×+×+ Keikyoku +×+×+" were composed by ko-hey/Kohei Ogawa (NAMBA69, ex-ARTEMA) who previously wrote "FORTiTUDE" in "Revolution 【re:i】" for her.

Hazuki in NEW GAME!! and Ranko Honjo in Hajimete no Gal in the upcoming summer 2017 season. 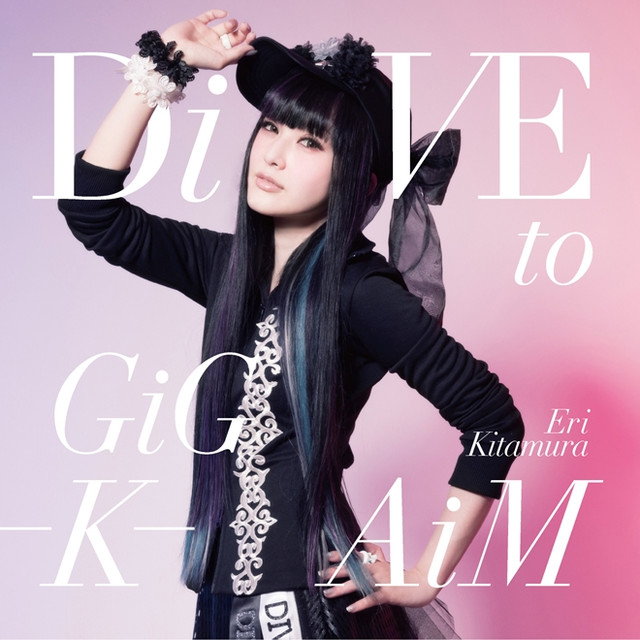 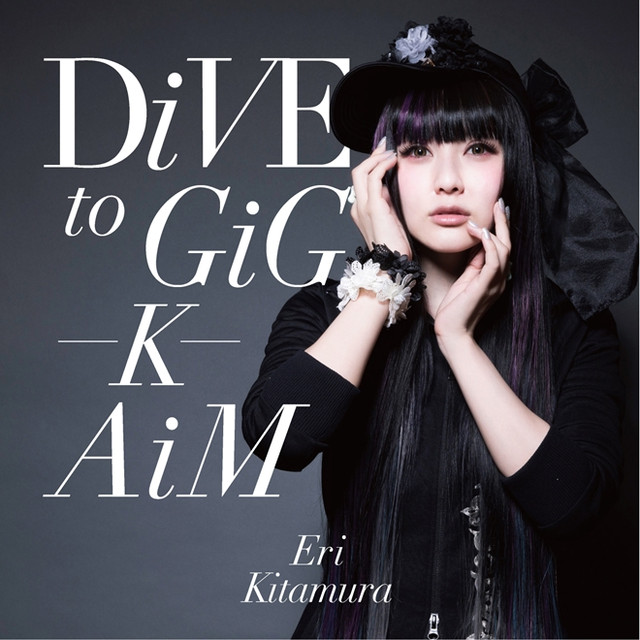 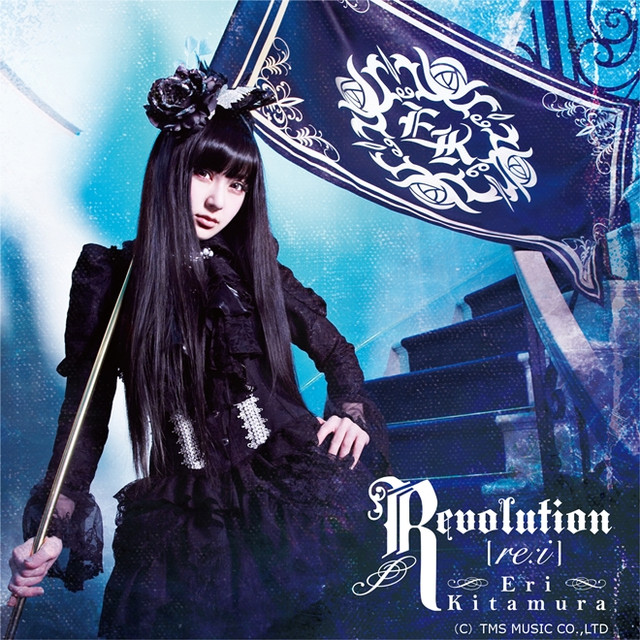 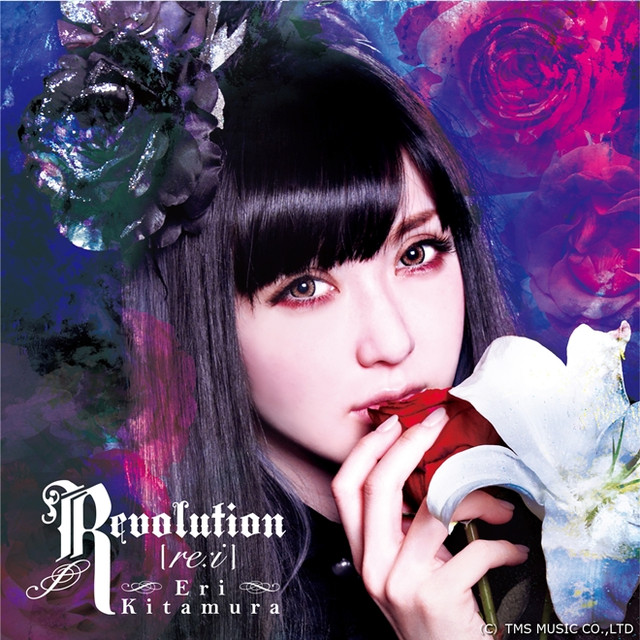