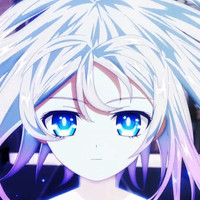 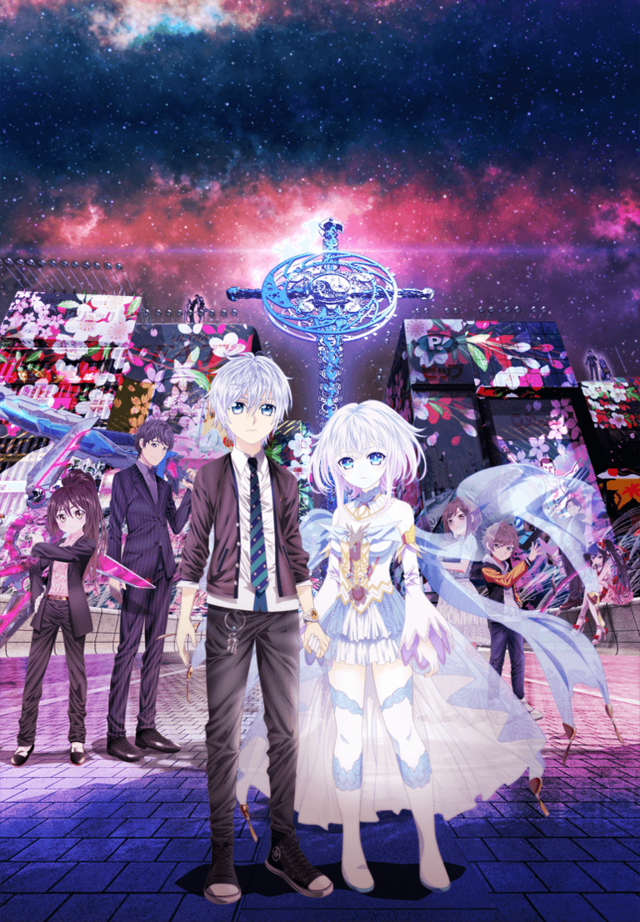 Hand Shakers, an original 2017 TV anime about pairs of superpowered individuals dualing one another for the sake of earning a wish, is being adapted into a live-action stage play that will run from January 24 - 28, 2018, at the CBGK Shibugeki!! theater in Tokyo. Hit the jump to learn more. 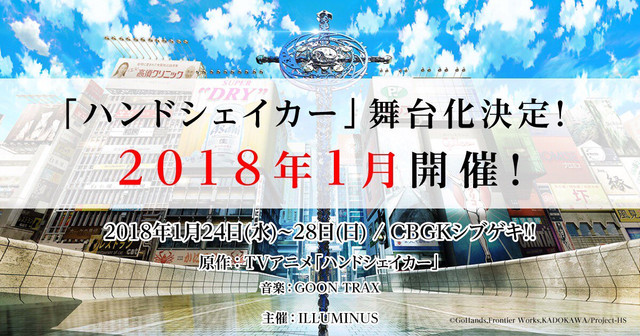 The play is written and directed by Takehiro Yoshida and produced by ILLUMINUS in cooperation with GoHands, Frontier Works, and Kadokawa. The music for the play will be provided by GOON TRAX. The cast list will be announced at a later date. 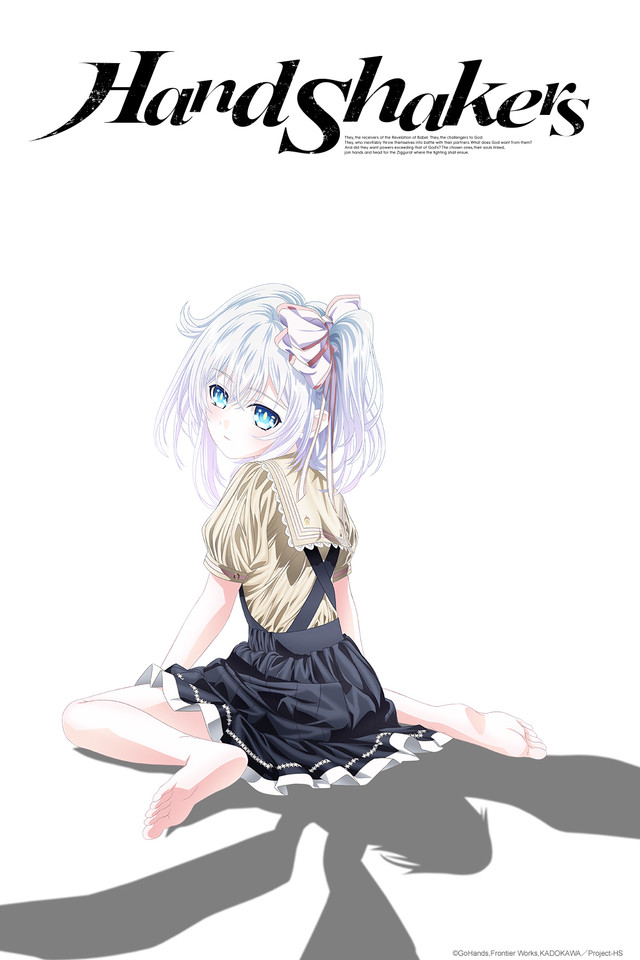 Created to celebrate the 30th anniversary of the Animate retail store chain, the Hand Shakers TV anime is directed by Shingo Suzuki and Hiromichi Kanazawa and features animation by GoHands. The series is currently available via streaming on Crunchyroll, who describe the story as follows: 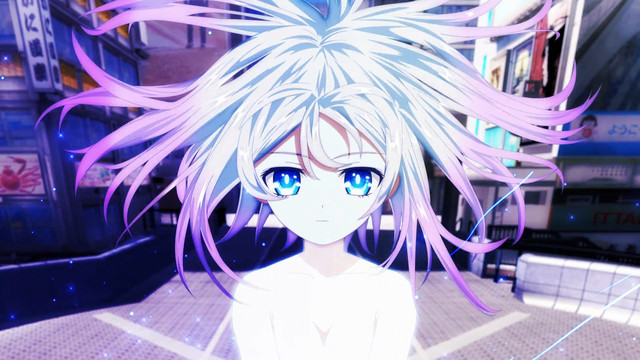 Tazuna is a high school student, living in Osaka, who loves to fiddle around with machines. One day, he receives a repair request from an university laboratory. He accepts the request and ends up meeting a girl named Koyori, who has been bedridden for a very long time. Suddenly, Tazuna and Koyori get pulled into a whole different world called “Ziggurat”. In this world, there are Hand Shakers, two people who touch hands and create the Nimrod. Their goal is to defeat other Hand Shakers in order to gain an audience with “God”, who will grant them wishes. Protect with your own Hands!