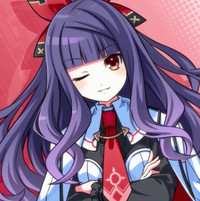 Originally announced early last month, Compile Heart's Tokyo Clanpool RPG is coming to PS Vita in Japan on October 5. Well ahead of that, a new preview is here to serve up an early look at the game's opening movie, matching the main cast to their respective voice talent.