Footage of film debuted at France's Annecy Festival this past June 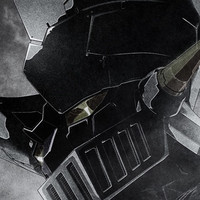 Following the international debut of the film project at France's Annecy film festival in June, italian film distributor Lucky Red has announced that it will screen the film in Italy beginning in October, three months before the Japanese premiere, schheduled for January 13th 2018. The distributor has had previous success screening Toei Animation films in Italy, such as the 2013 Captain Harlock film, which had higher gross ticket sales of 700 million yen compared to the Japanese screenings which ended with a total of 500 million yen, highlighting the popularity of the franchise in Europe. Below, the cast and staff listing