Project created by animator LeSean Thomas premieres at 11AM PDT 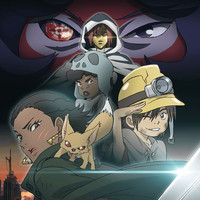 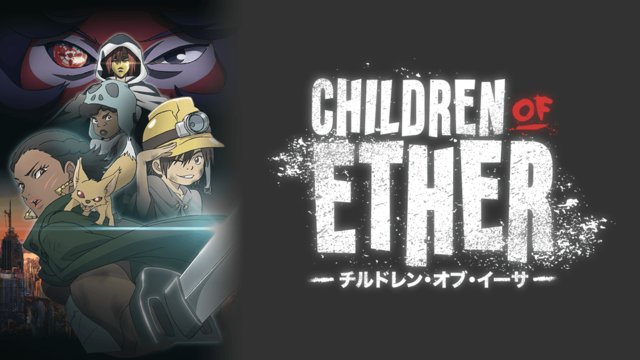 Crunchyroll is proud to announce the addition of Children of Ether, the project created by animator LeSean Thomas to the catalog after its premiere during our Anime Movie Night screening of The Ancient Magus Bride held last night in select US cities. The special is described below:

The special will be available worldwide to all Crunchyroll members.

Tags
children of ether, special, anime, crunchyroll
« Previous Post
"Egglia: Legend of the Redcap" RPG Set for August 3 in the West
Next Post »
Within the Land of Dreams: Exploring the Fascinating Worlds of 18if
Other Top News
6 Comments
Sort by: