Turn Your Bedroom Into A Save Point With "Re:Creators" Meteora Österreich Hug Pillow

Re:creators' laconic mage Meteora Österreich has proved to be something of a fan-favorite 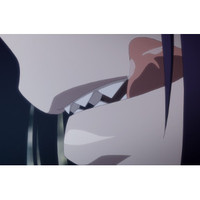 Re:creators' laconic mage Meteora Österreich has proved to be something of a fan-favorite. Now that popularity has translated into a hug pillow with Movic. On one side is her more-or-less standard appearance, and on the other is a more relaxed version (sorry, no episode 13 recap take). This is selling for 10,800 yen ahead of a first week of October release. 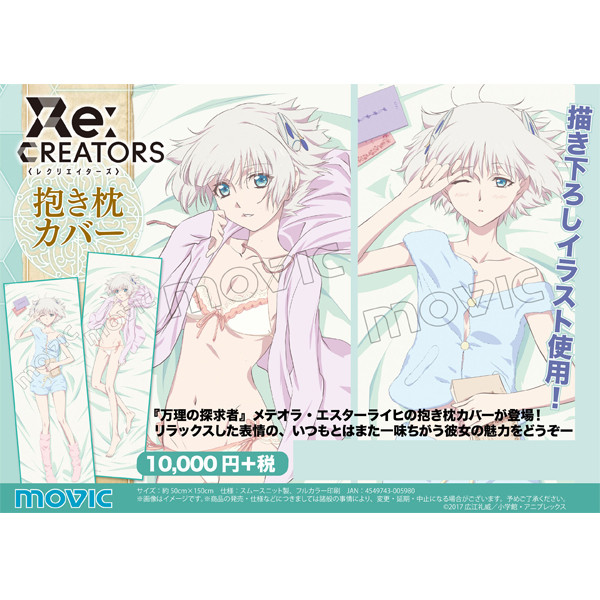 The series is also featured in Sunday GX 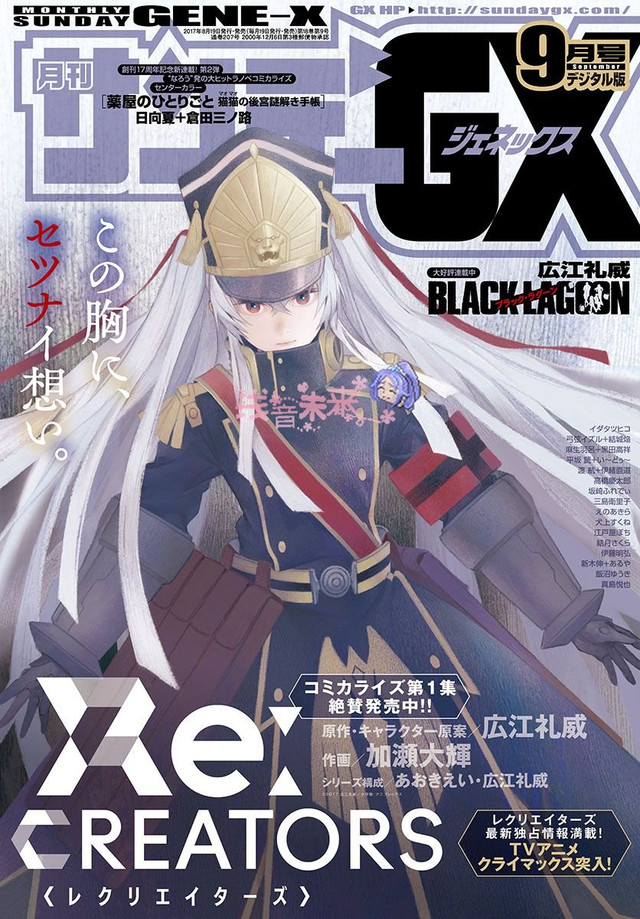 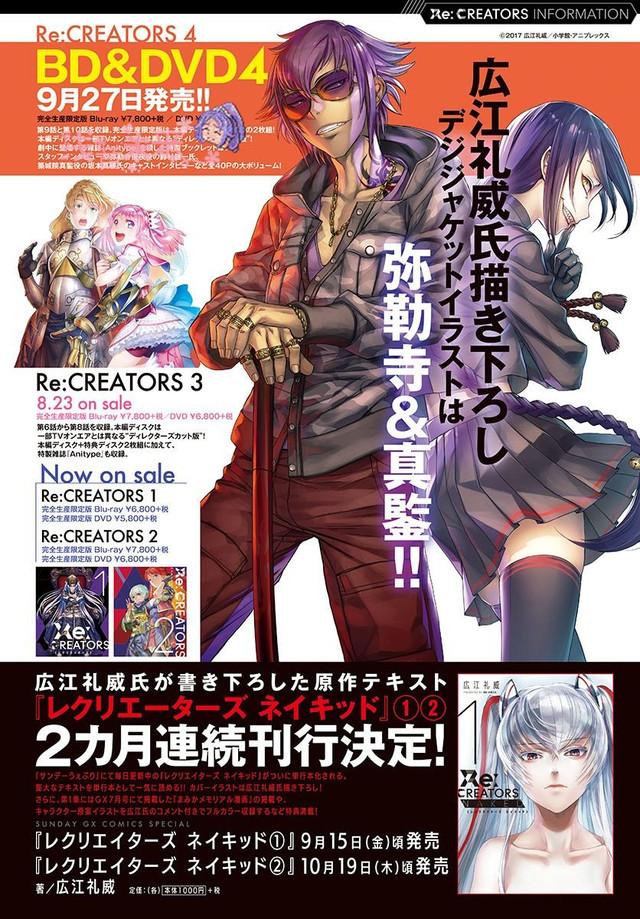 Art for volume 3 has also been previewed 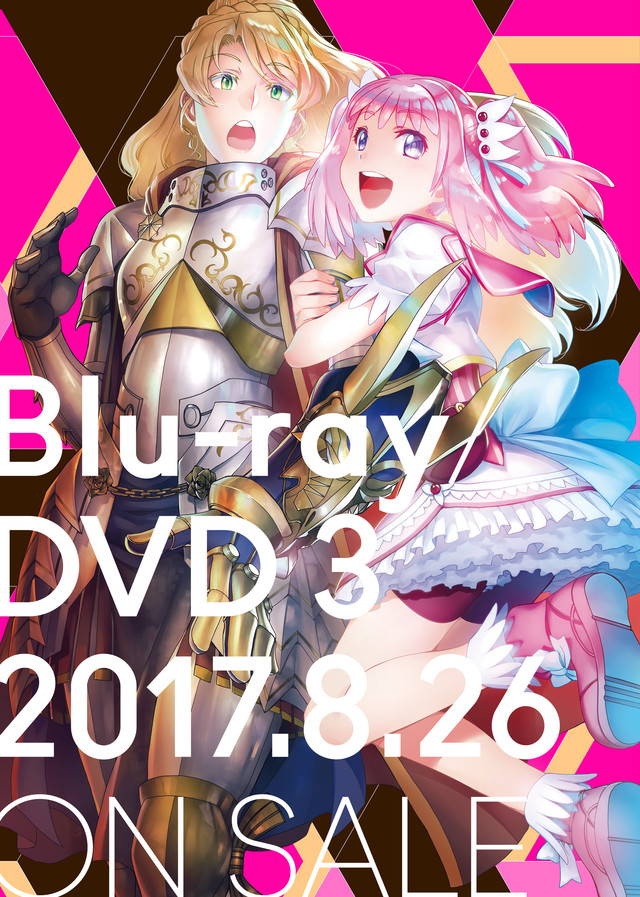 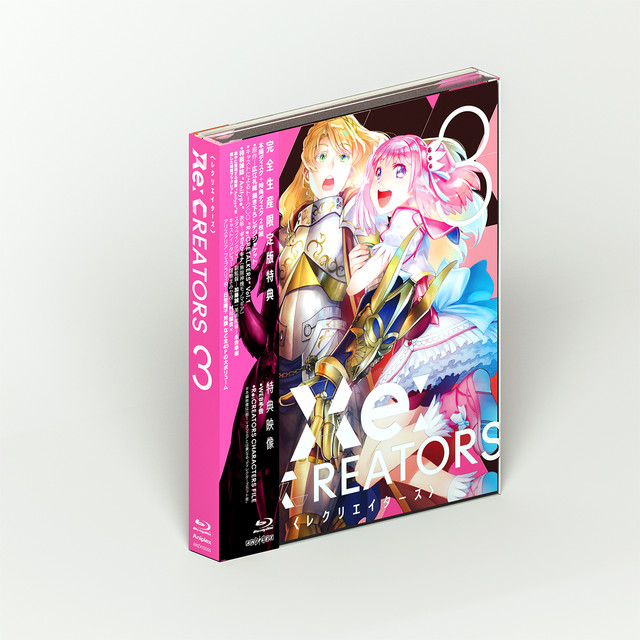 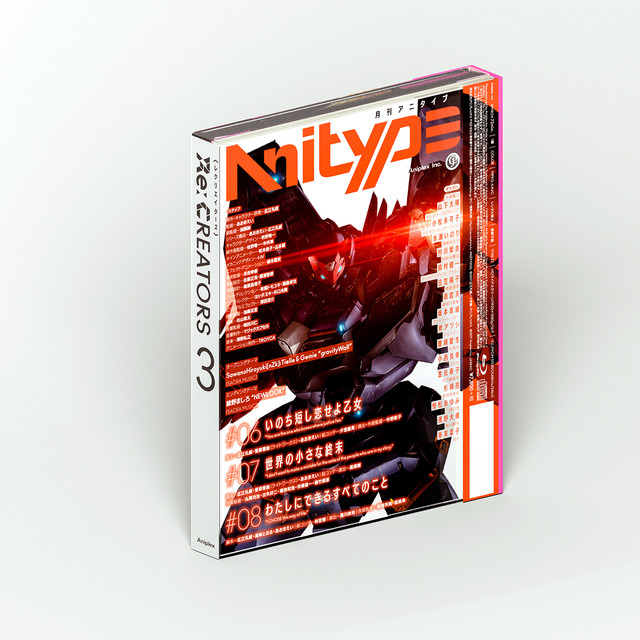 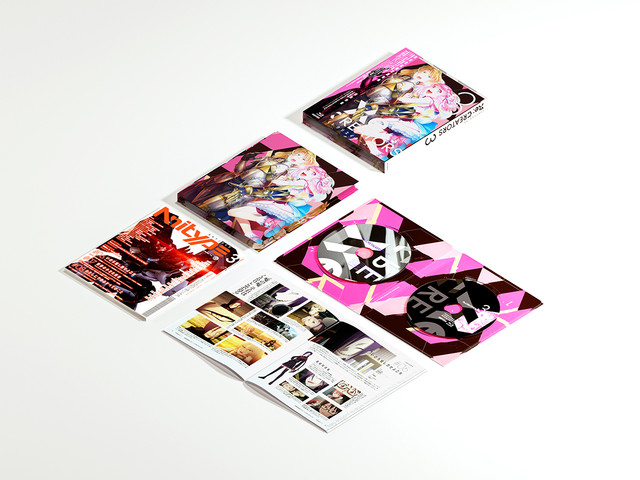