"Crusher Joe REBIRTH" launches in next edition of "Evening." 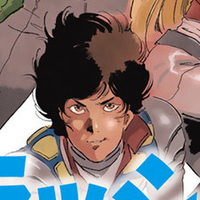 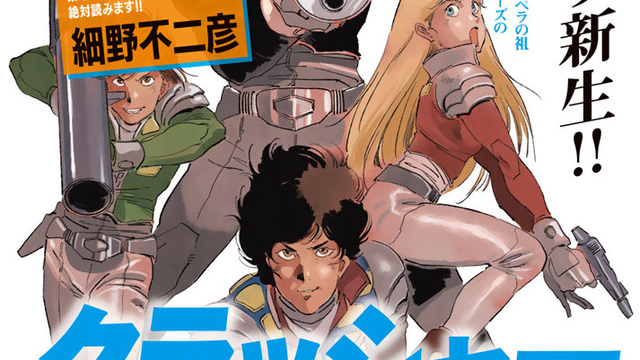 Prepare to return to the world of Crusher Joe when the classic light novel series gets a new manga adaptation next month. Crusher Joe REBIRTH, the first new addition to the popular title since the most recent novel in 2005, launches next month in Evening magazine.

Title character Joe is one of a gang of Crushers -- space explorers who take on tough jobs while maintaining a rigid code of honor. Crusher Joe is among the Crusher Council's elite. The Council exists in a future where a galactic coalition of over 8,000 solar systems exists.

The art for the new series will be handled by legendary artist Yoshikazu Yasuhiko. Yasuhiko was character designer for the Crusher Joe OVA and film, in addition to supplying character designs for multiple early Gundam series. The artist of the original Crusher Joe manga, Fujihiko Hosono, has expressed his enthusiasm about the upcoming title. 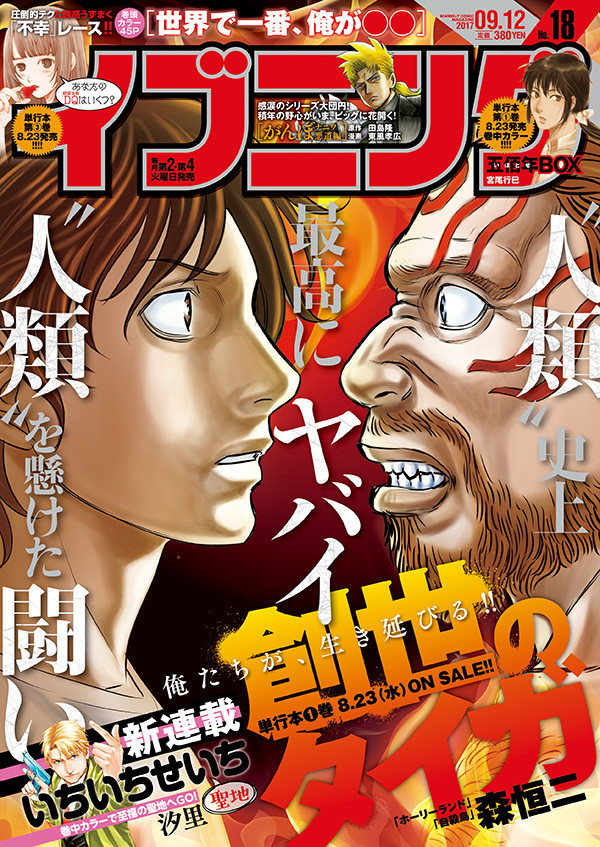 Crusher Joe REBIRTH kicks off in the upcoming issue 19 of Evening, which hits newsstands September 12.