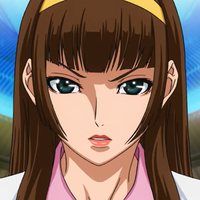 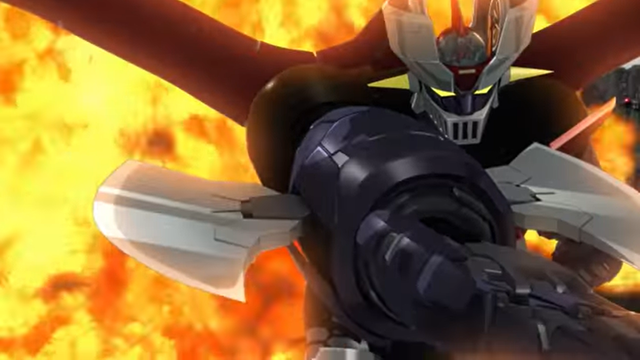 Following up on the previous 60-second teaser and news of an Italian premiere in October, the official Toei Animation YouTube channel has been updated with the first longform trailer and the official title of the 2018 Mazinger Z film.