General sale of the 6,000-yen tickets will begin on September 30 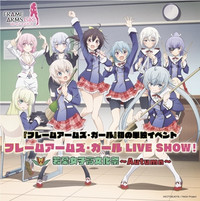 The 12-episode TV anime inspired by Kotobukiya's popular model kit series of the same name featuring robot girls equipped with various armor and weapon parts was aired in Japan from April to June of this year.

on Hibiki Radio Station will be released from Nippon Columbia on September 27. Check out the CD 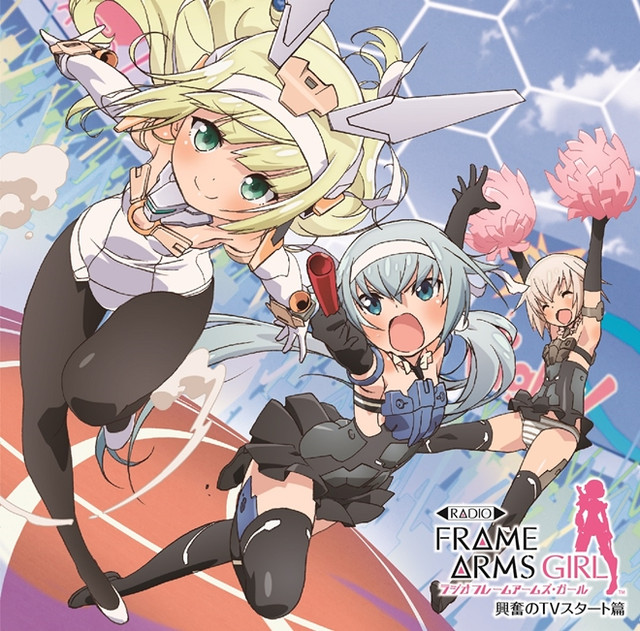 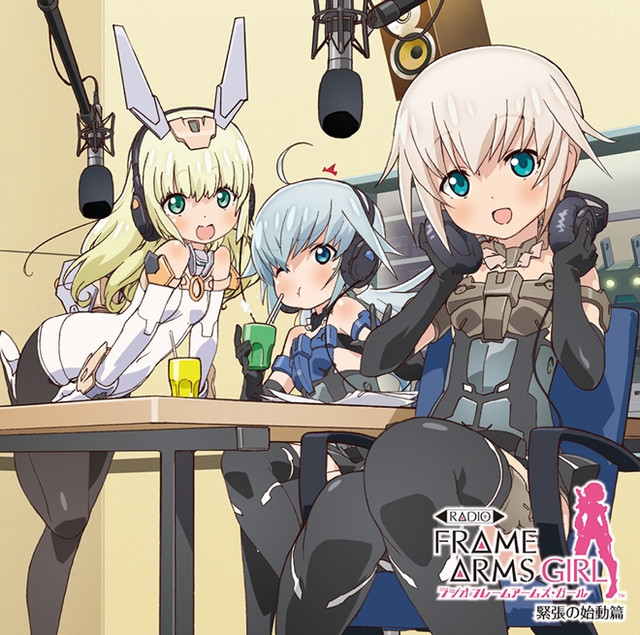 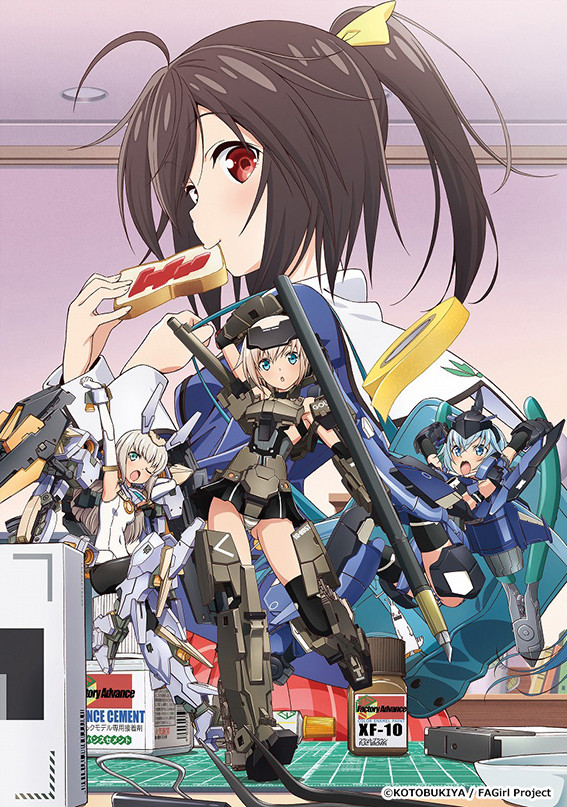