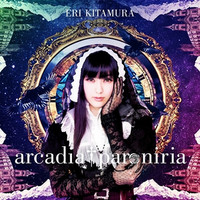 TMS Music, a music subsidiary of anime production company TMS Entertainment, has posted a two-minute music video for 30-year-old anime voice actress/singer Eri Kitamura's new single song "arcadia † paroniria" and a preview video for all three songs in the single. The single will be released in two editions in Japan on September 26, as her 2nd single from the label following "DiVE to GiG - K - AiM" in July. 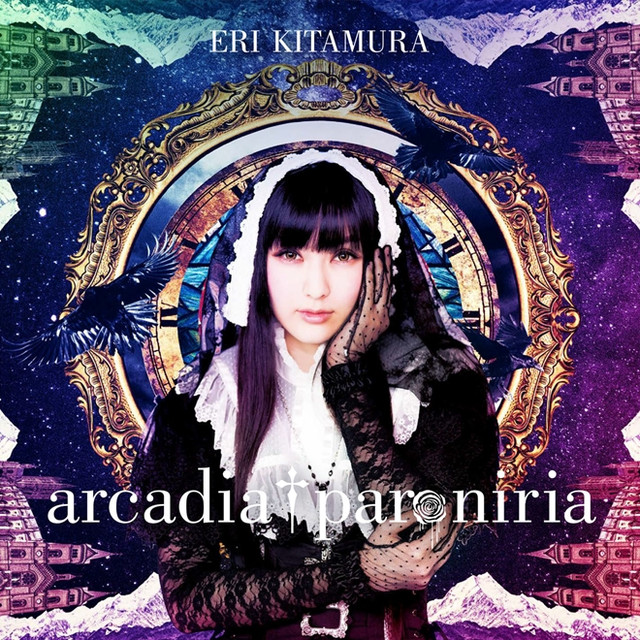 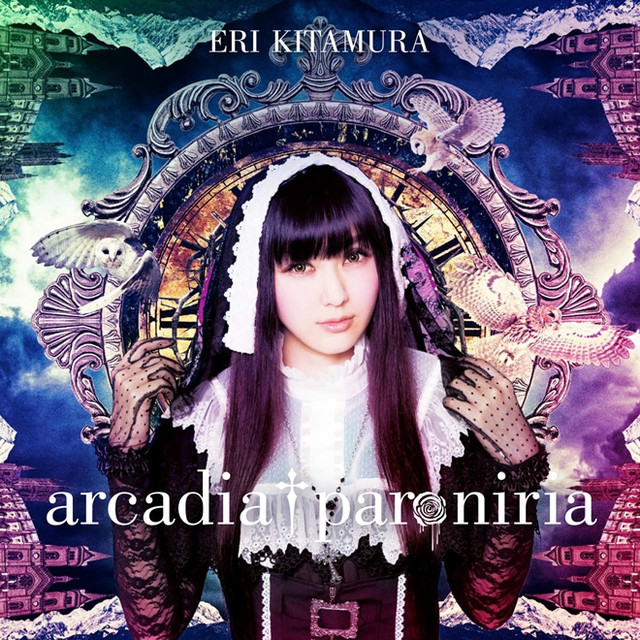