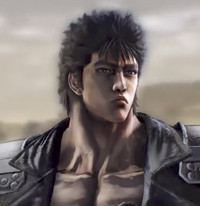 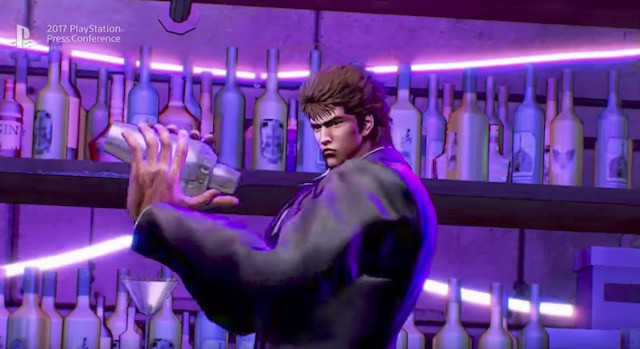 Last month, the team behind the Yakuza (Ryu ga Gotoku) series announced plans for a game based on Fist of the North Star, appropriately titled Hokuto ga Gotoku. Sega took this week's PlayStation press conference as an opportunity to announce an official Japanese launch date, lining the a-tatatatataTA action up for February 22, 2018 in both standard and special editions.

The special edition is the awesomely-named Century's End Premium Edition, priced at ¥12,301 (about $110). Some of its digital content includes a product code for the "Ai wo Torimodose!!" and "Tough Boy" songs, a Nanto Gosha Sei in-game item set, PS4 themes and avatars illustrated by Fist of the North Star's Tetsuo Hara, and the ability to swap out Kenshiro's look to that of Yakuza lead Kazuma Kiryu at any time.

To go along with the news, we have a new trailer that shows what happens when Kenshiro makes his way to the buckwild entertainment center known as Eden.

Tags
yakuza, fist of the north star, games
« Previous Post
Fantasy Romance Reigns in "Princess of the Sacrifice & King of the Beast" Audio Drama
Next Post »
"Zone of the Enders: The 2nd Runner M∀RS" Revealed for PS4, PSVR
Other Top News
1 Comment
Sort by: