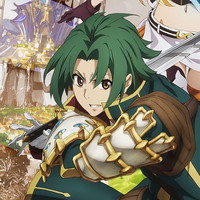 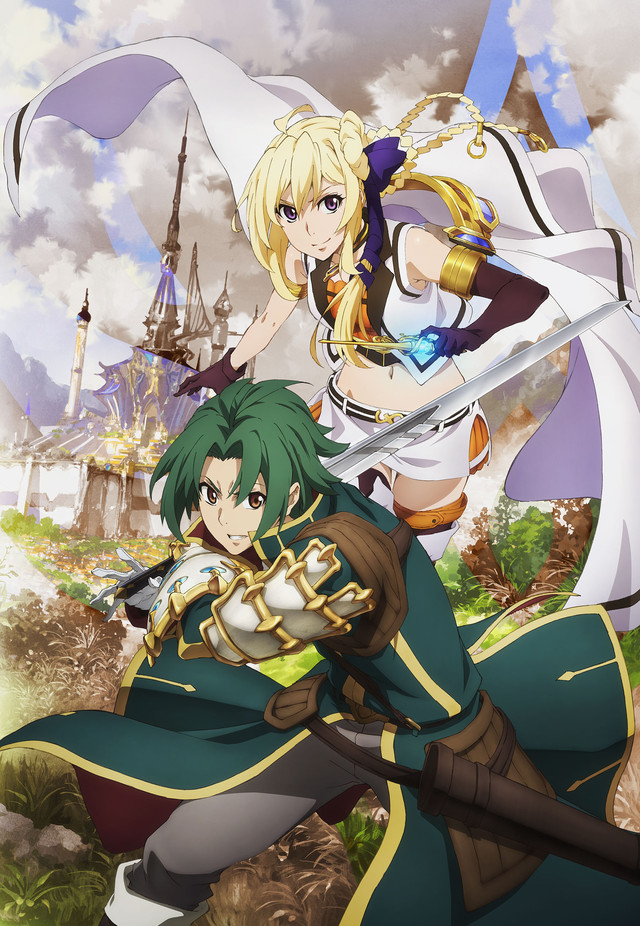 A quartet of characters has joined the cast of Record of Grancrest War, an upcoming TV anime based on the series of fantasy light novels written by Ryo Mizuno (Record of Lodoss War) and illustrated by Miyū about a knight and a sorceress joining forces to try to end the conflict that threatens to tear their world apart.

The story of Record of Grancrest War is set in a chaos-ravaged world where royal families wielding holy seals are supposed to protect their people from harm. However, the aristocracy is more concerned with waging wars to consolidate their own power than with acting as guardians. Against this backdrop, Theo, a knight, and Siluca, a magician, quest for the emperor's holy seal (the titular "Grancrest") in an effort to bring peace to their war-torn land. 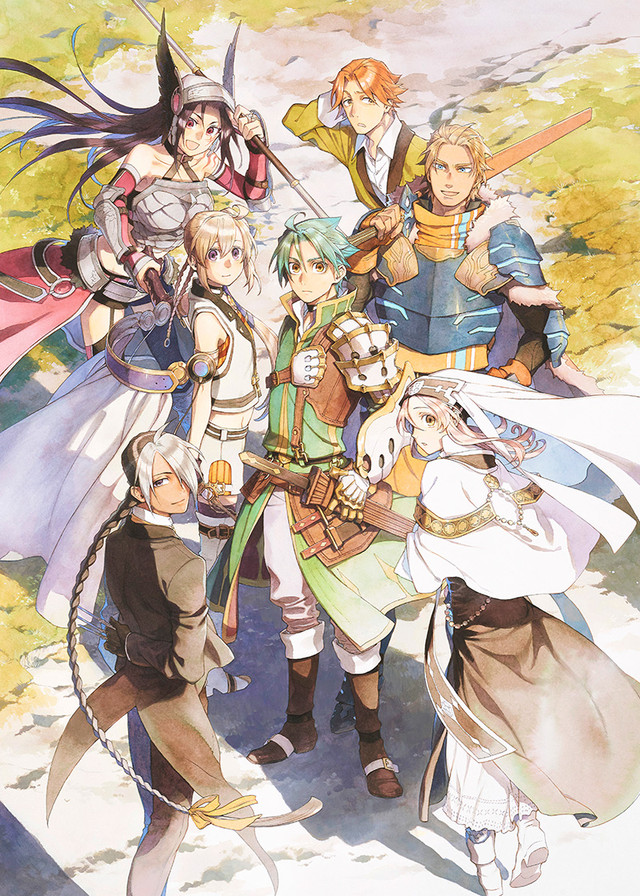